School of Public and International Affairs 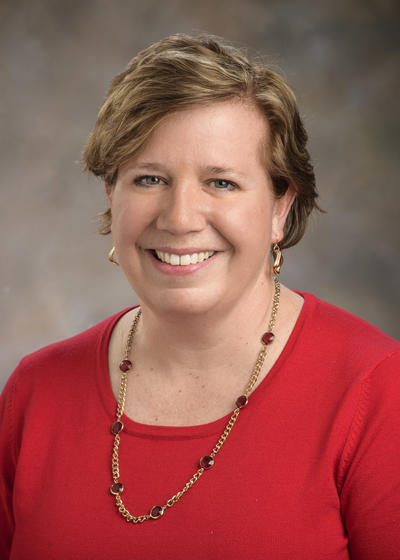 We are pleased to announce that Laura Luehrmann, Ph.D., has been named the chair of the School of Public and International Affairs (SPIA) at Wright State University.

Luehrmann previously served as the director of the international and comparative politics master’s degree program. She has a master’s degree and a Ph.D in political science from Ohio State and a B.A. in international studies from the University of Dayton. She is the author of multiple books, including her book with December Green, Ph.D., Contentious Politics in Brazil and China: Beyond Regime, described by reviewers as “compelling,” “thought-provoking,” and “what comparative politics is all about.” She serves as a frequent guest lecturer at the Defense Institute for Security Cooperation Studies at Wright-Patterson Air Force Base and is a frequent commentator on international affairs for local media outlets.

She is a past recipient of the President’s Award for Early Career Achievement, the International Education Award, and the COLA Outstanding Faculty Award. She was a key player in securing a Title VIA grant from the Department of Education to bolster Chinese studies at Wright State. Luehrmann served as president of the university faculty from 2019-2021 and is the current chair of the Ohio Faculty Council.

She replaces Green, now associate dean of the College of Liberal Arts. Congratulations to both!