About the Musical Theatre Initiative (MTI)

The Musical Theatre Initiative (MTI) at Wright State University celebrates and explores the history, culture, and craft of the musical theatre through guest artist residencies, concert performances and international conferences.

Abby Murray Vachon, Mister Right
Alyson Snyder, The Man That Got Away
Cassi Mikat, Everybody Sing
Jasmine Easler, I Gotta Right to Sing the Blues
Katie Momenee, Too Late Now
Kelsey Pohl, Down with Love
Mimi Klipstine, I Get a Kick Out of You

Jason Robert Brown will perform in concert on Feb. 25 at the Victoria Theatre and discuss his work with Wright State students on Feb. 26 in the Creative Arts Center.
From the stage to the director’s chair
Jan 8, 2016 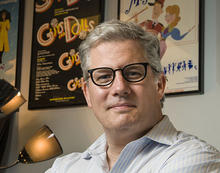 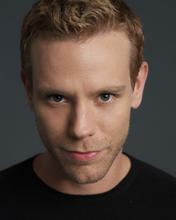 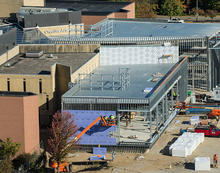 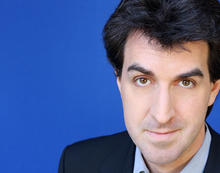 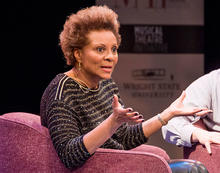 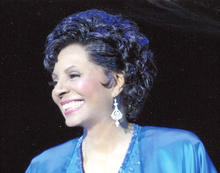 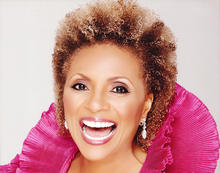 Actress and singer Leslie Uggams will work with Wright State students and perform in concert as a visiting artist of the university’s Musical Theatre Initiative.