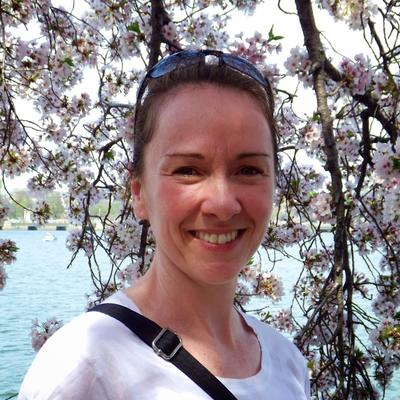 The Pittsburgh native earned her Master of Music in flute performance from Wright State University in 2009. Her career in the Air Force began in 2004 at the Band of Flight in Dayton, where she took part in a dozen concerts throughout a seven-state region. While serving on active duty, she was the top winner of the 2005 NFA Professional Flute Choir Competition, and the 2006 Wright State Concerto Competition.

Before joining the Air Force, Ensor was the principal flutist of the Youngstown Opera Orchestra and second flutist for the Youngstown Musica Sacre and Warren Philharmonic Orchestras. She also selected as a performer for the Young Artist Division of the Jeanne Baxtresser master class at Carnegie Mellon University.