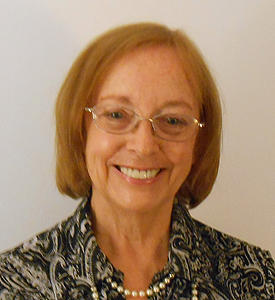 Margaret has enjoyed researching and writing scripts to integrate history and literature with musical performances. In 2002, she started the Early Music Ensemble at the University of Dayton and directed this group until 2010. She has organized workshops, directed a recorder group at First Baptist Church in Dayton, taught recorder for the Dayton Boys Choir, and currently teaches recorder at her home studio.