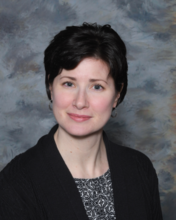 Focusing on twentieth and twenty-first century German literature, including the works of Bertolt Brecht, Wolfgang Borchert, and the contemporary authors popularized during Germany’s reunification such as Thomas Brussig, Jill Jackson finds studying German literature a challenging approach to increased language fluency and revelatory in its contribution to historical scholarship. She has made productive use of her time at Wright State University in the Master of Humanities Program and found its emphasis on interdisciplinary engagement both enlightening and rewarding. She intends to pursue her doctorate at University of Cincinnati studying the intersection of literature, language, and recent historical events.