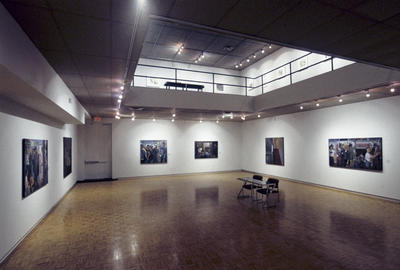 The Wright State University Art Galleries is pleased to present an exhibit of recent work by Sangram Majumdar, Assistant Professor of painting at the Maryland Institute College of Art and a recent recipient of the prestigious Elizabeth Greenshields Foundation Grant. Majumdar's paintings, having their source in memory and imagination, deal with human interaction in public and private spaces. The mental walls we erect to separate ourselves physically, emotionally, and culturally are evoked through a theatrical treatement of the space, as the figures become characters in a visual drama. Variety in light is used to imply memory and mood. His fascination with human interaction has its origins in his personal experience, having lived in India, Italy, and the United States.

Showing concurrently is an exhibition of pastels from the late New York artist, painter, and writer Louis Finkelstein (1923-2000). Finkelstein studied painting at Cooper Union, The Art Students' League, and Brooklyn Museum Art School. He taught and lectured extensively throughout New York-area schools and published several critical articles on art, including a 1956 essay in which he coined the term "Abstract Impressionism." This group of pastels reinforces Finkelstein's dedication to working directly from nature as a way to push his own visual language of line, color, form, and space, while looking to the automation and spontaneity of the medium to spark both visual and intellectual interests. 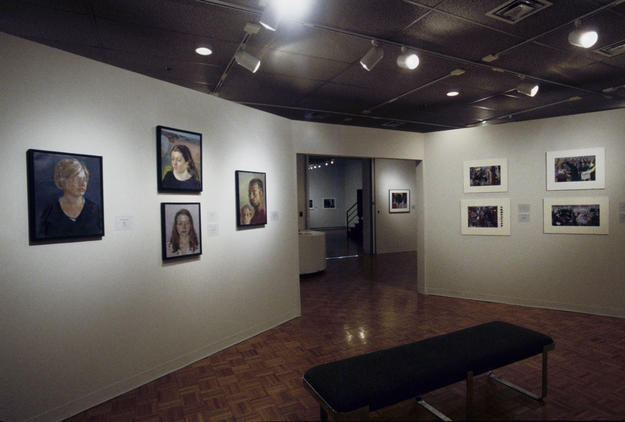 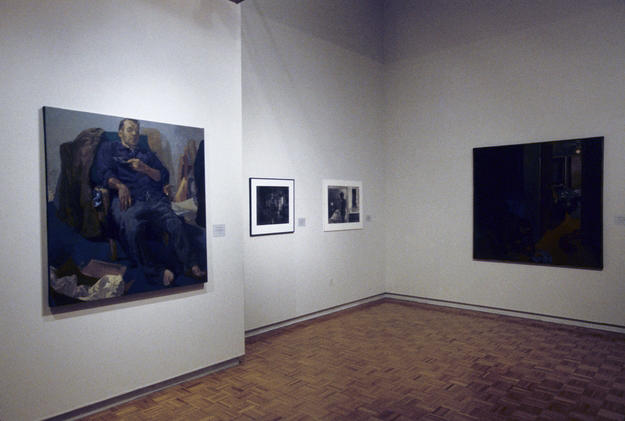 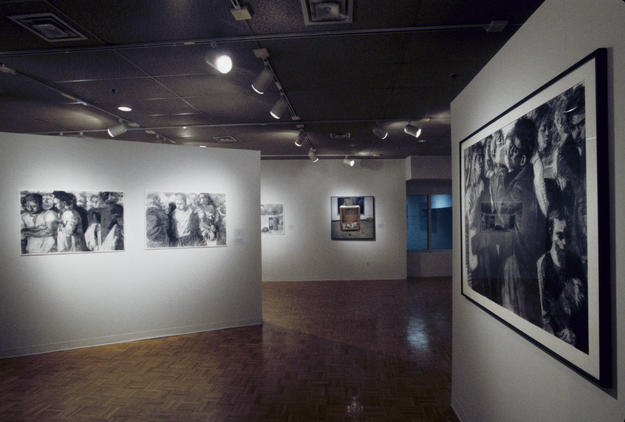 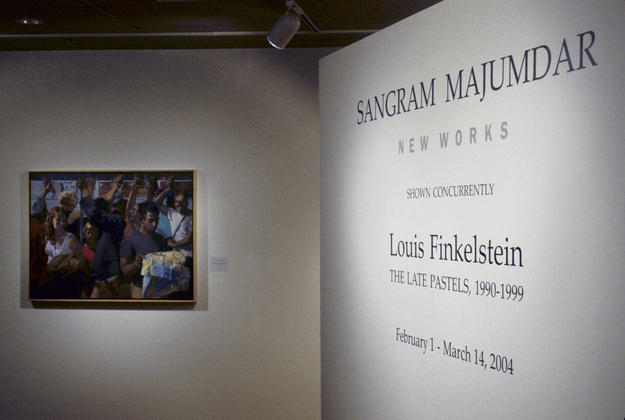 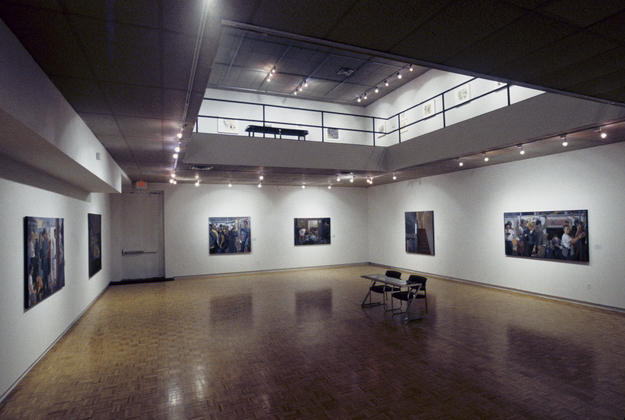 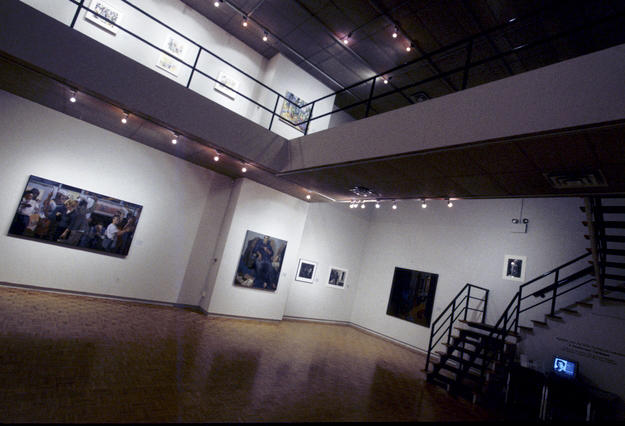 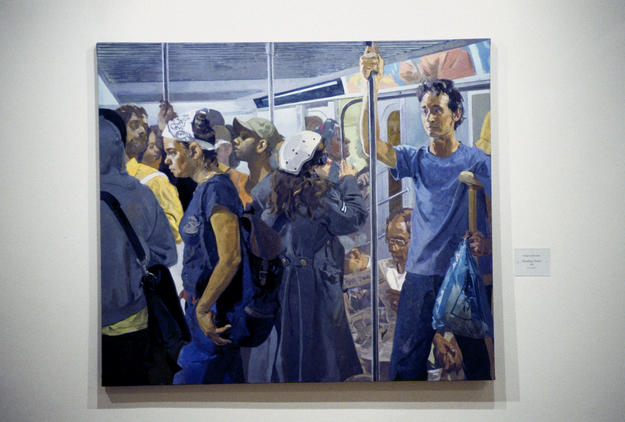 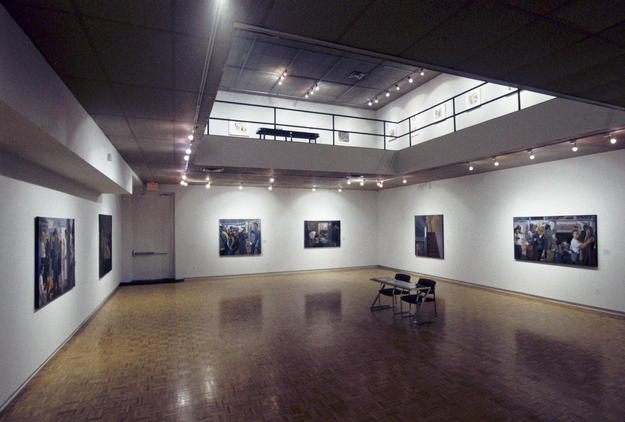 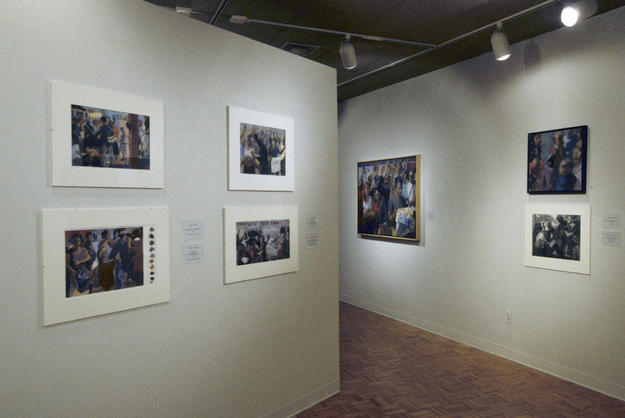 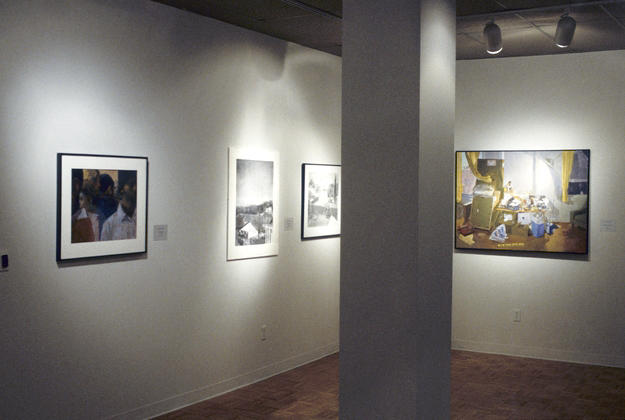 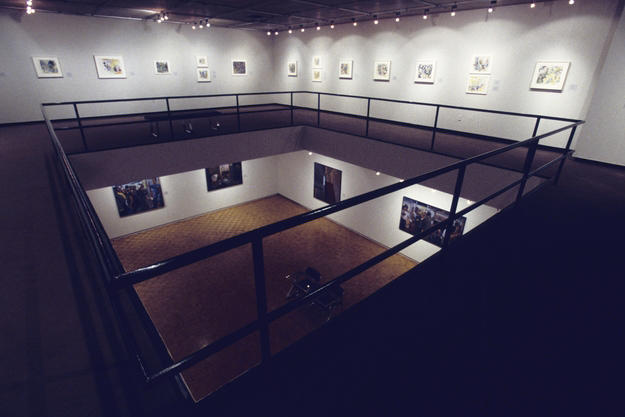 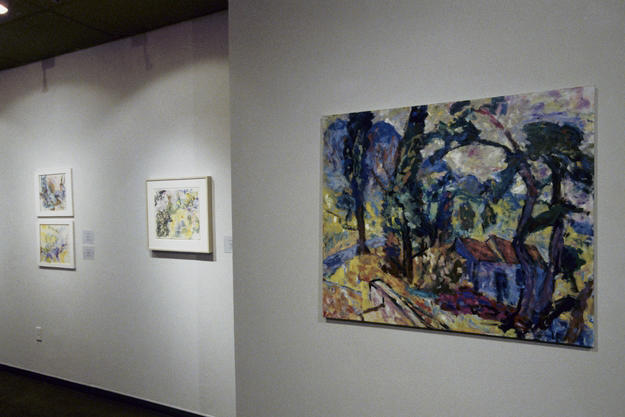 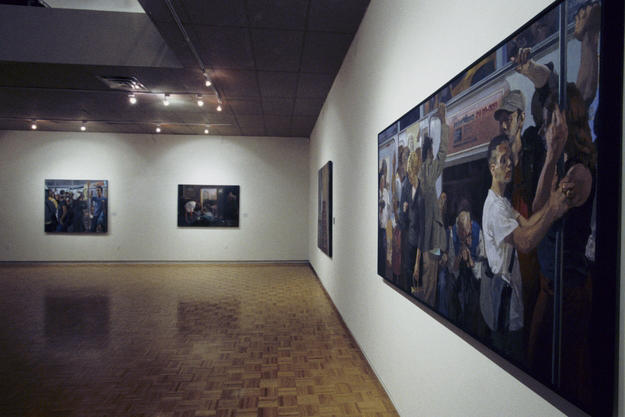 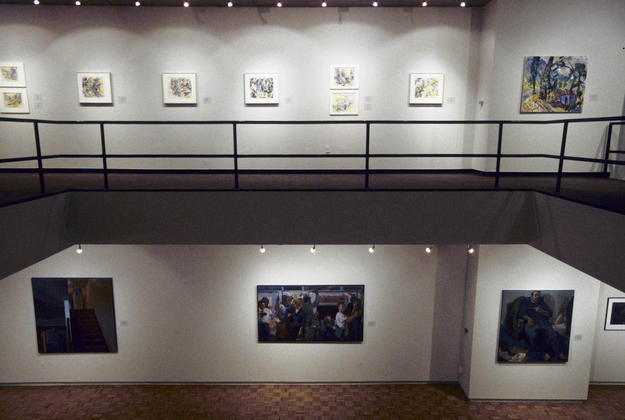 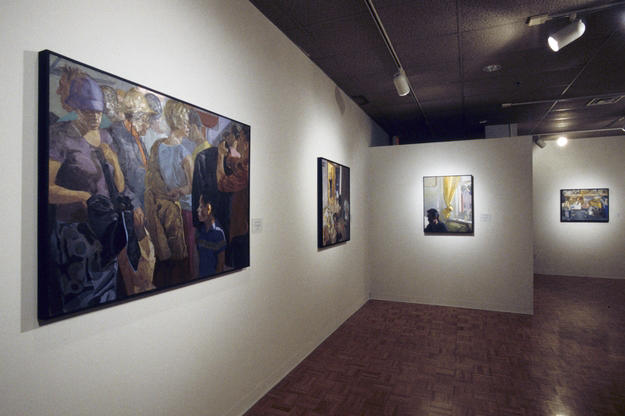 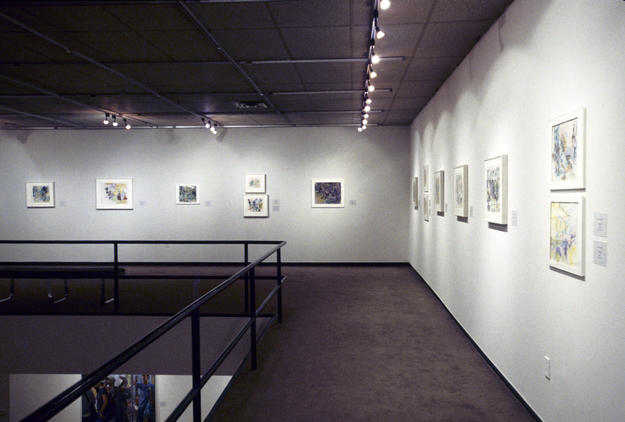 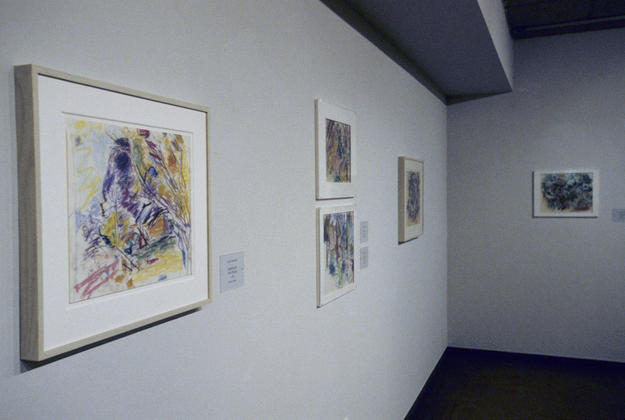 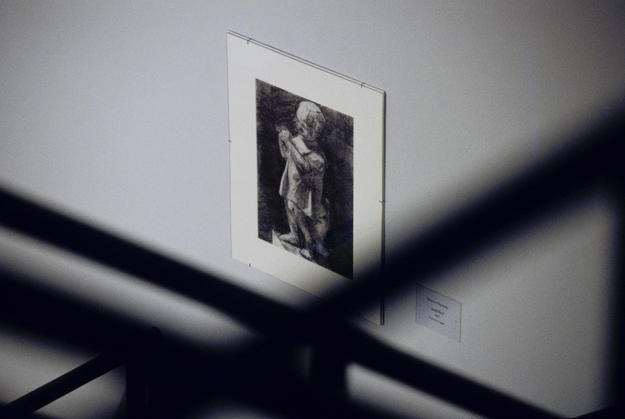