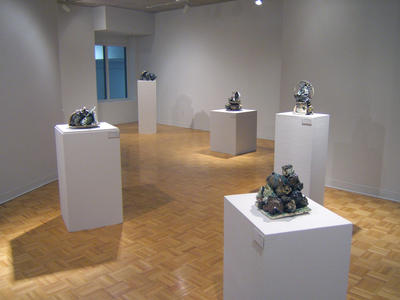 In the summer of 2005, I was an Artist in Residence and a Visiting Professor in Finland. I decided that I wanted to do work that was reflective of the folklore and legends of Finland. I came across an English translation of the Kalevala, a compilation of oral stories passed down from generation to generation. The stories in this book are poetic, powerful and very imaginative. I decided it would be interesting to illustrate the key events fo the book in free standing sculpture, wall works, and clay dioramas, a method similar to the Calavera scenes in Mexico. By doing this, I could present the stories and give my own interpretations as a traveler to their representation.

Since returning to the United States, I have made several series of works using this same approach. I have illustrated the Haiku poetry of Mursalata Muhammad, James Branch Cabel's novel Jurgen, news stories from a Cincinnati-based Latino newspaper, The Book of Mormon, Richard Brutigan's In Watermelon Sugar, and several other writings. The writings just need to have a strong visual aspect either in the descriptive scenes or through the power of words.

The sculptures are meant to be liberal interpretations of the artistic, religious, historic and informative creations of a diverse populations of written works. As I read and create, I think of not only how written words can communicate an idea, but how that idea can change from reader to reader. I also contemplate the idea of how different instances or phrases can hold a different weight depending on the specific person or the moment a word is read. 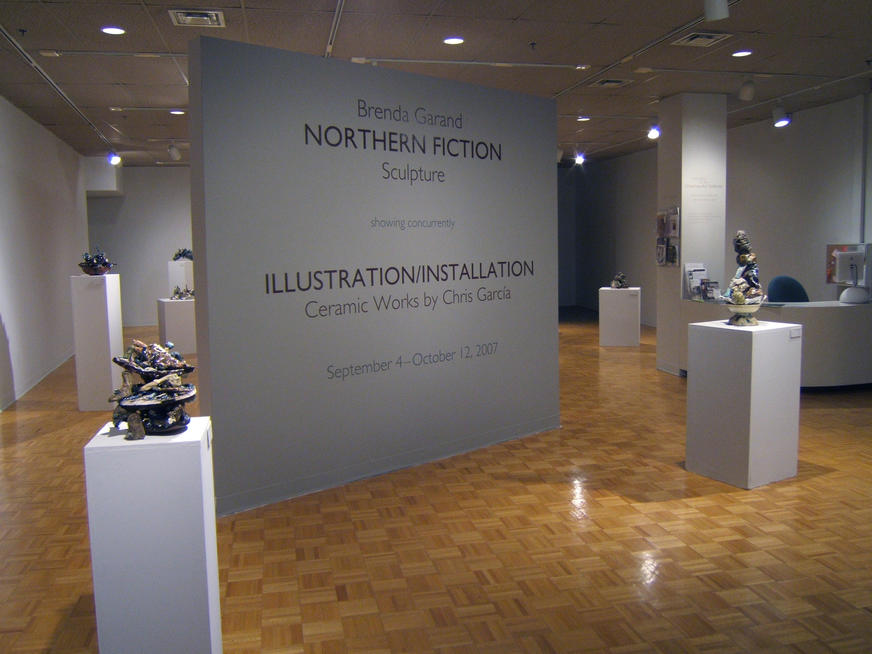 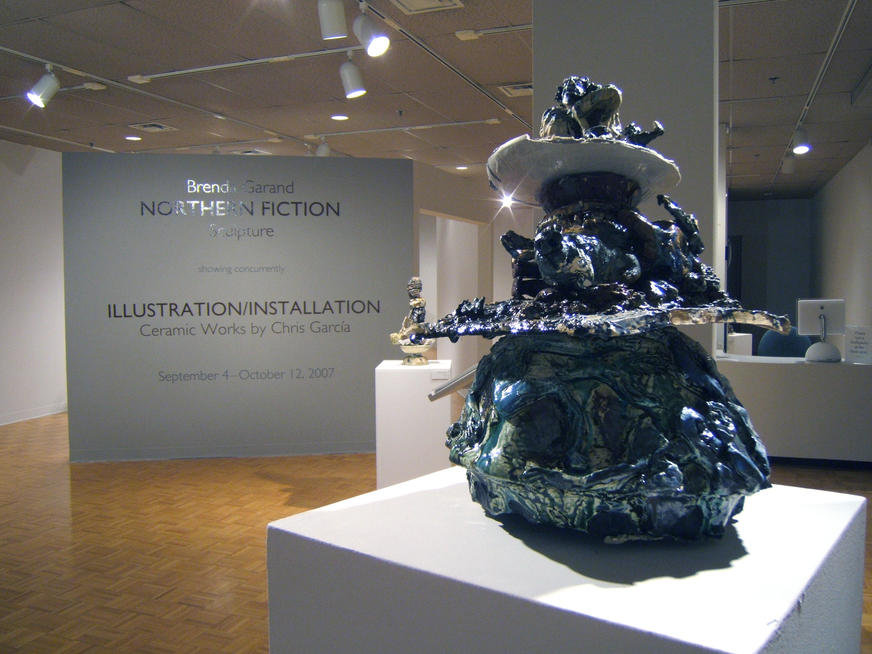 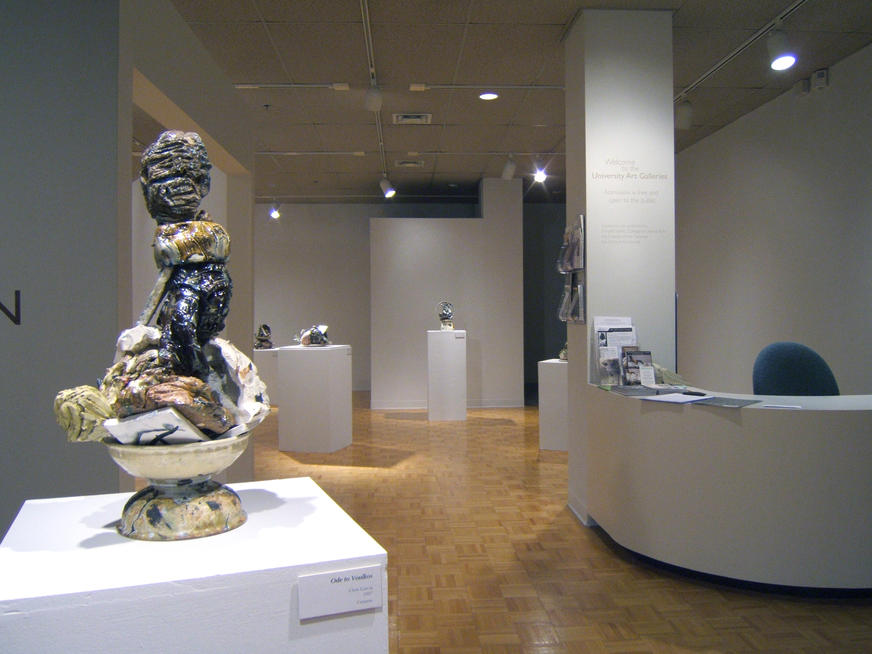 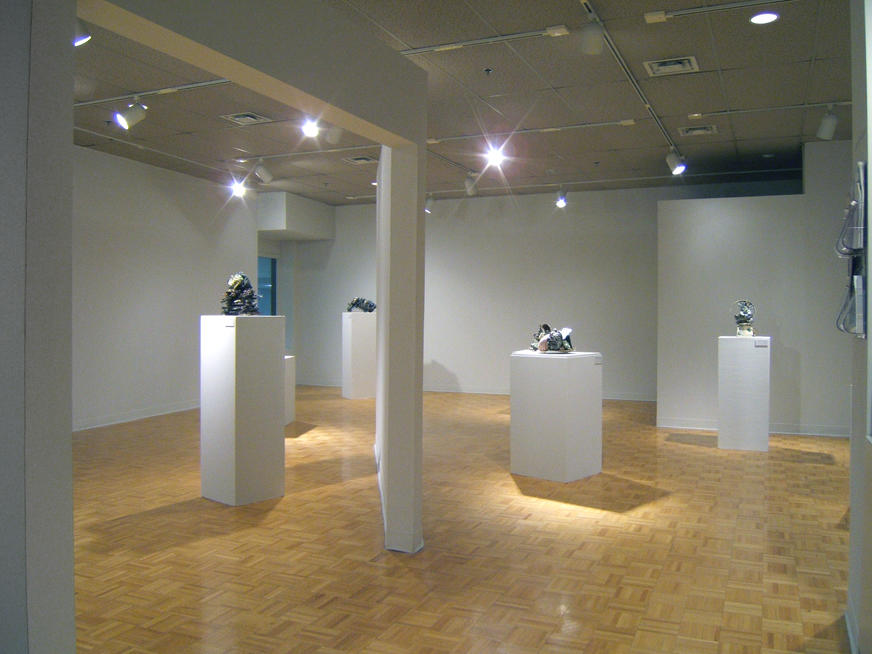 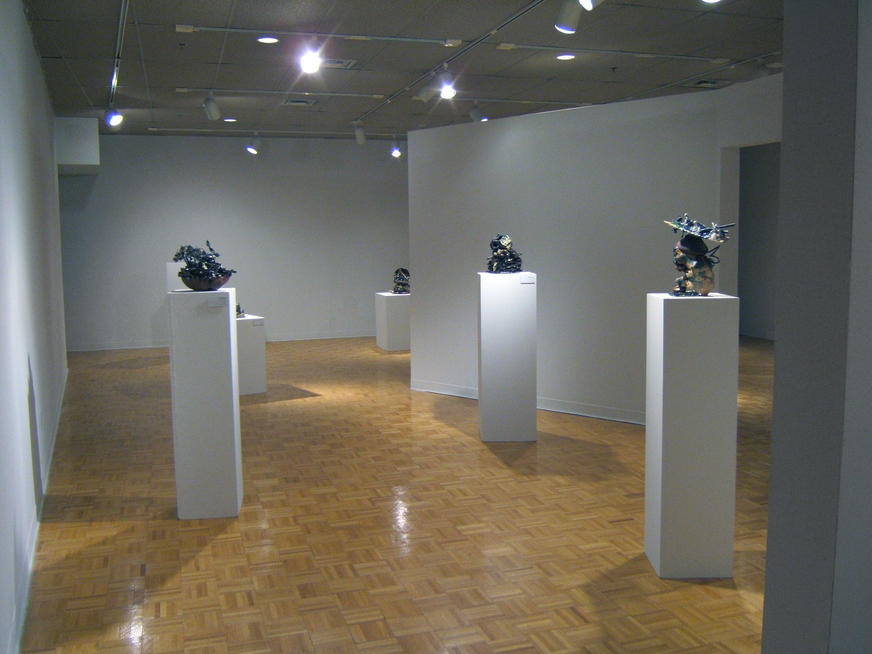 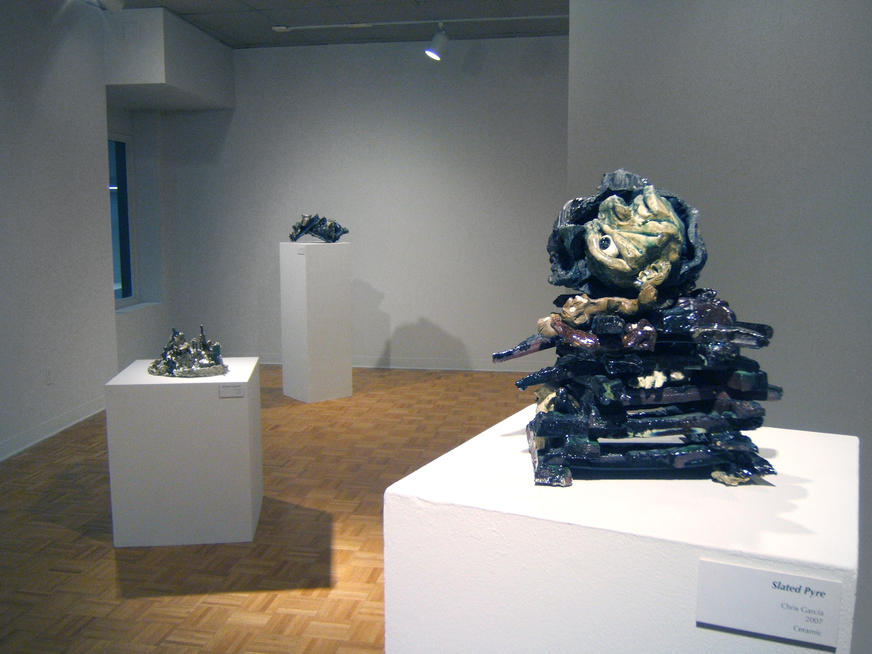 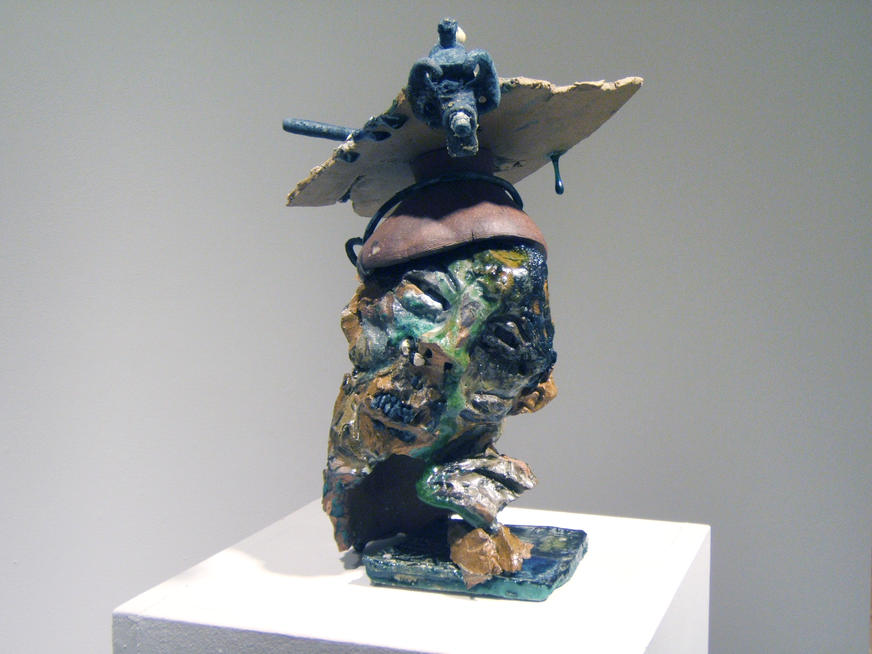 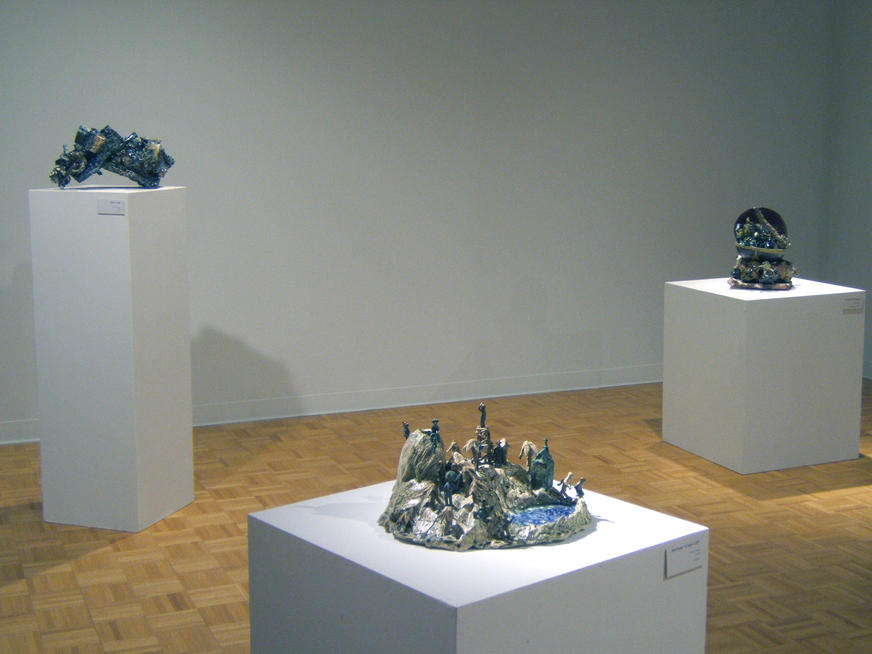 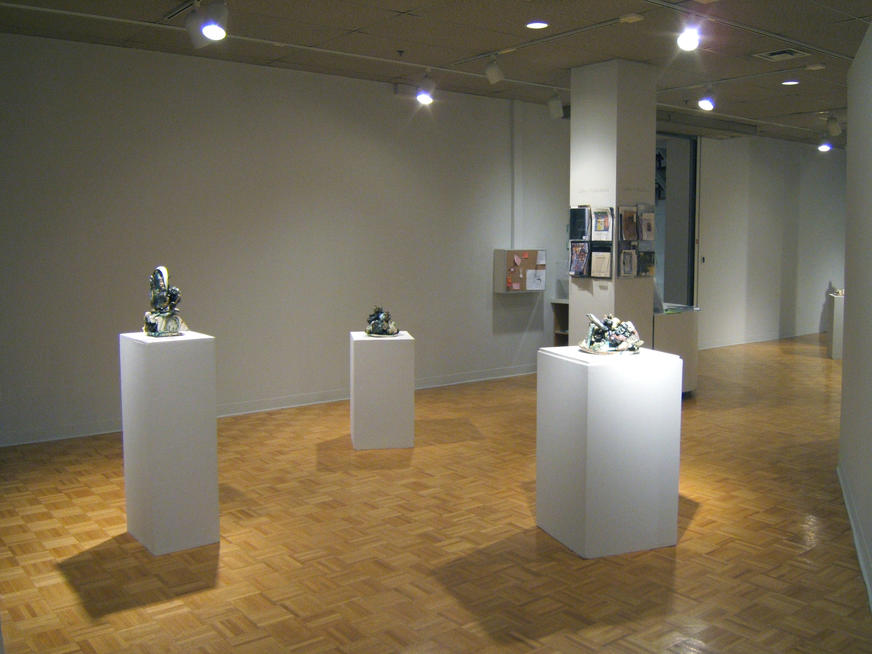 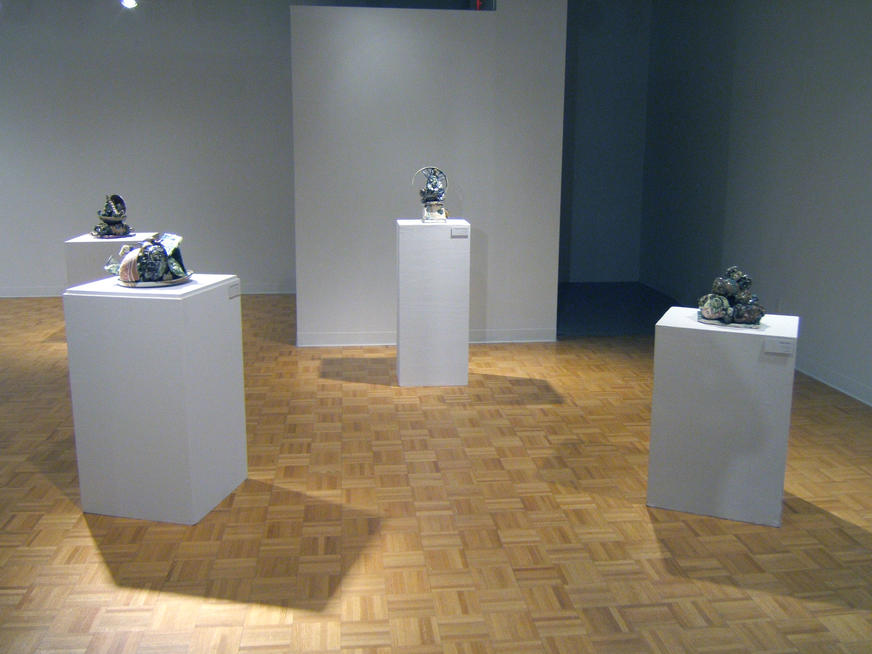 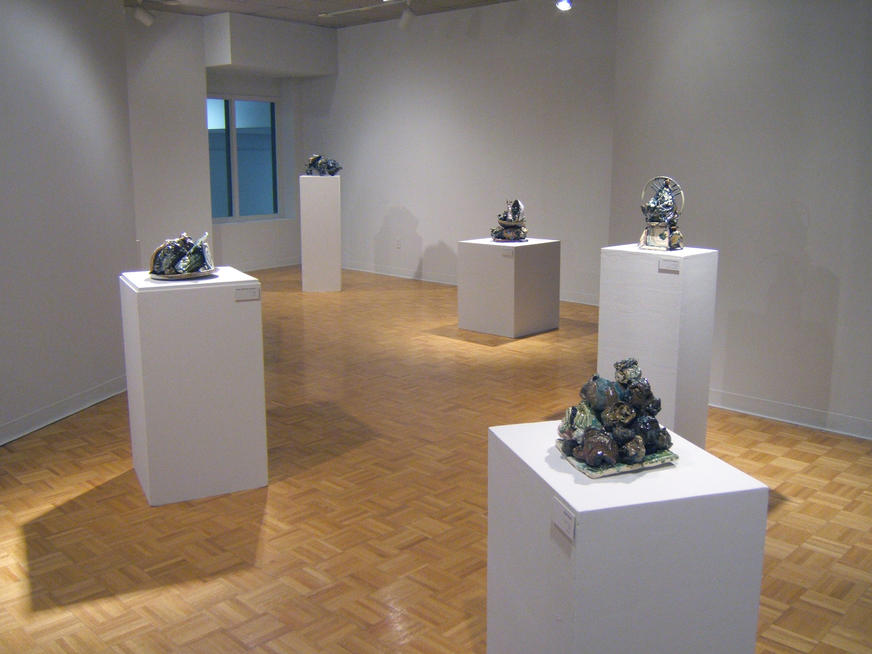 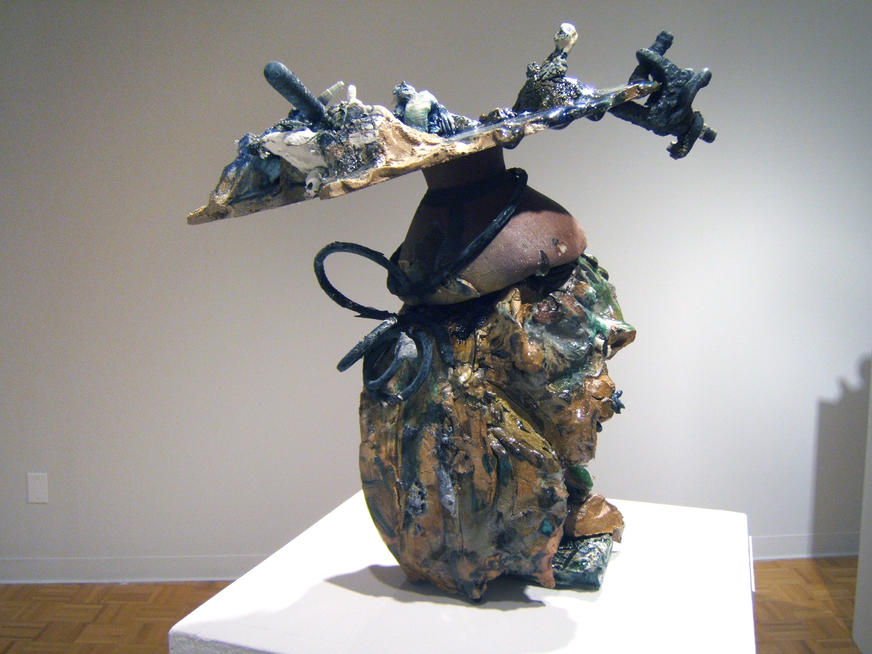