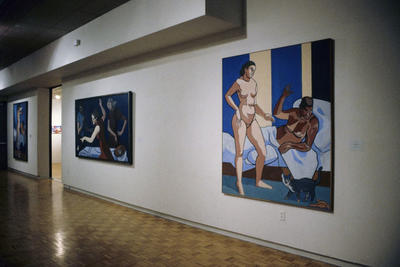 Leland Bell (1922-1991) was a prominent member of the post-war figurative branch of the New York School. A rigorous painter of still-life, self-portraits and multi-figure compositions, Bell was notoriously demanding of himself, often re-working paintings for many years, sometimes even after they had been exhibited. In addition, Bell was an active lecturer and teacher with a fervent following of students and devotees. An original faculty member of the New York Studio School, he also taught at the Kansas City Art Institute, Indiana University and the Parsons School of Design.

Early in his career, Bell was a proponent of pure abstraction and remained a lifelong admirer of such artists as Piet Mondrian and Jean Arp, but by the 1950's he had resumed figurative painting. He said, "I would love to have a structure as powerful and human and deeply probing as Mondrian's, but I also want to invent something that will accomodate the appearance of things." Though passionately committed to the great figurative tradition of western painting, Bell's work was idiosyncratic and borrowed liberally from geometric abstraction and the art of the French Moderns.

As both an artist and a teacher, Bell championed the work of overlooked or less known artists such as Jean Helion, Alberto Giacometti, Andre Derain, and Balthus. A man possessed of strong opinions, he was a fierce critic of the art world and its heroes and often took unpopular stands, which alienated him from the more mainstream arts community. Despite this, he exhibited regularly at the Schoelkopf Gallery in New York City and in 1987 received a retrospective at the Phillips Collection in Washington, DC. 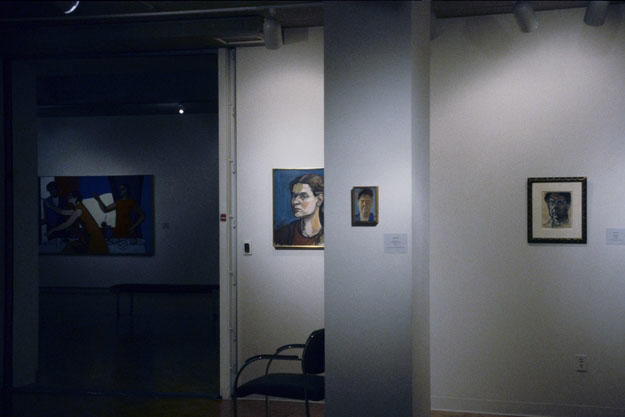 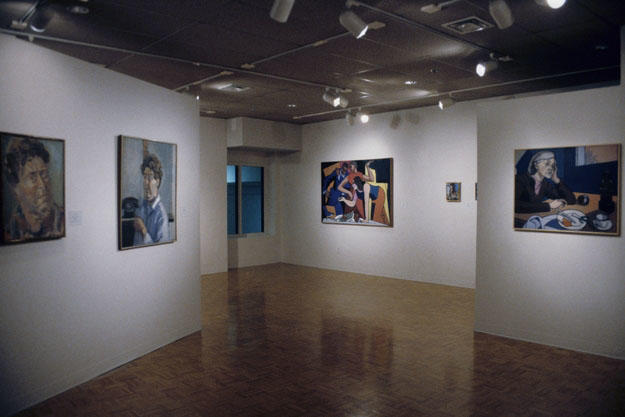 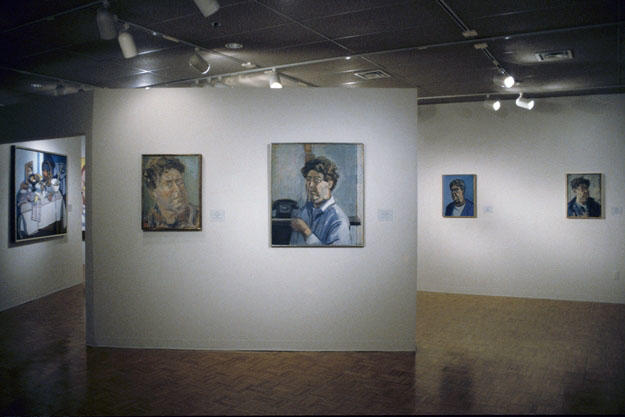 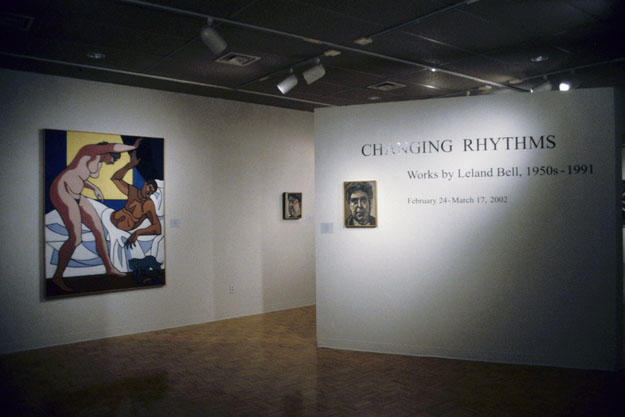 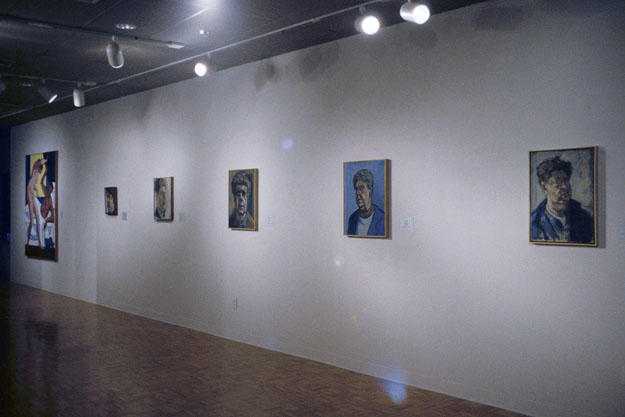 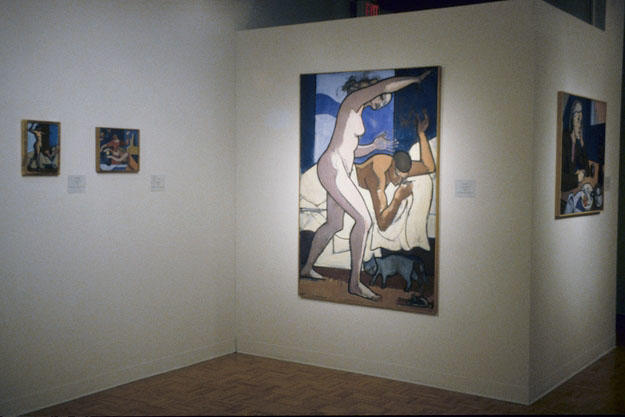 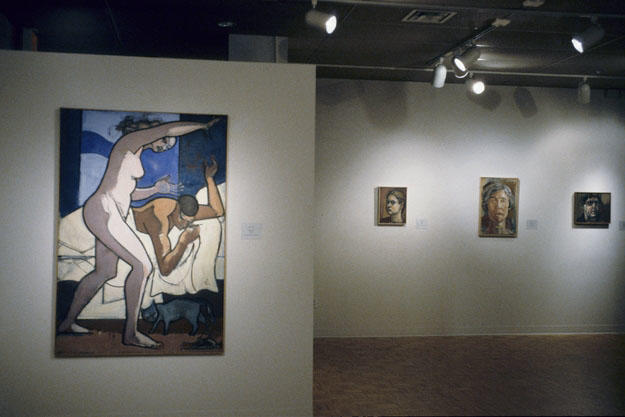 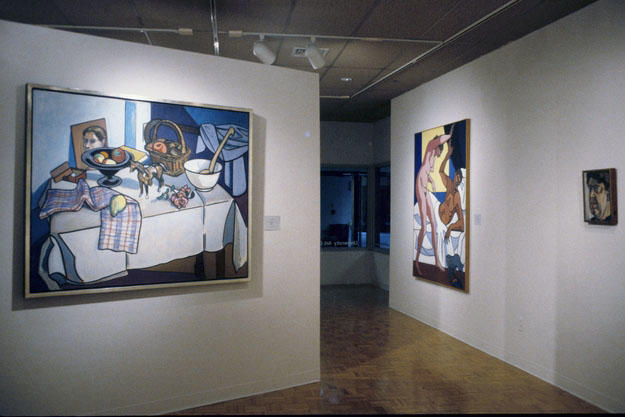 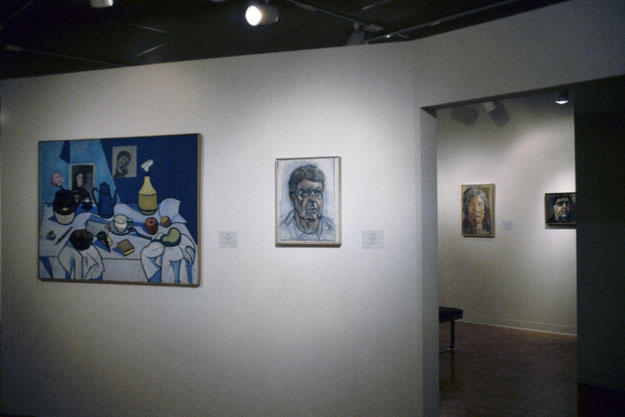 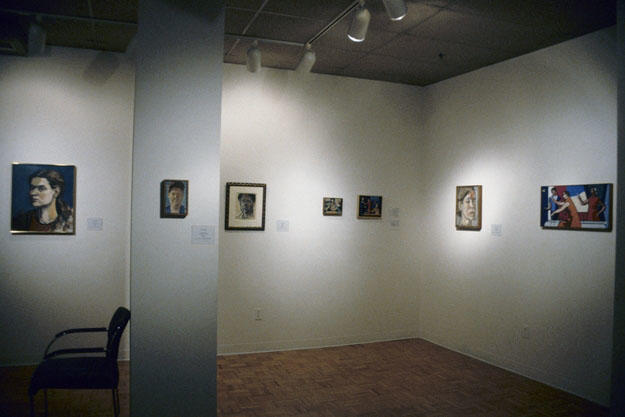 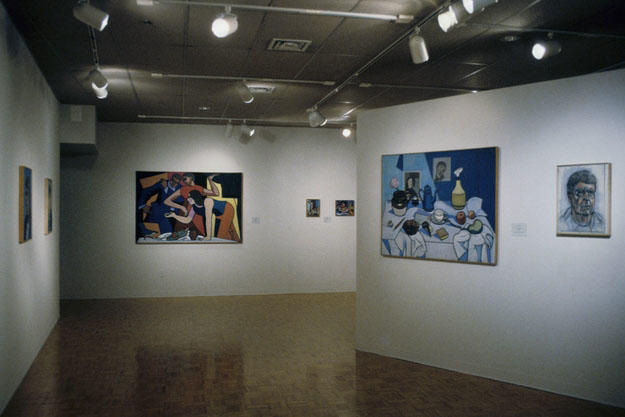 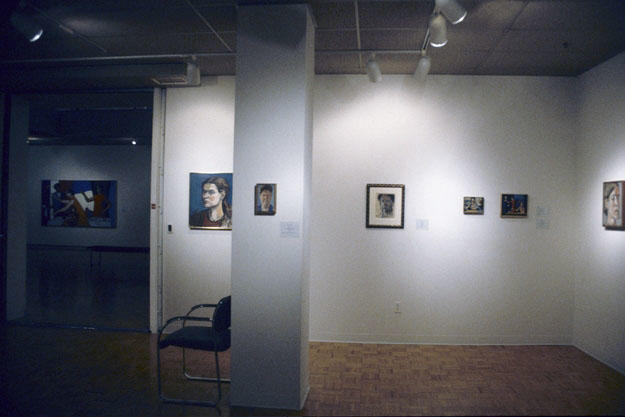 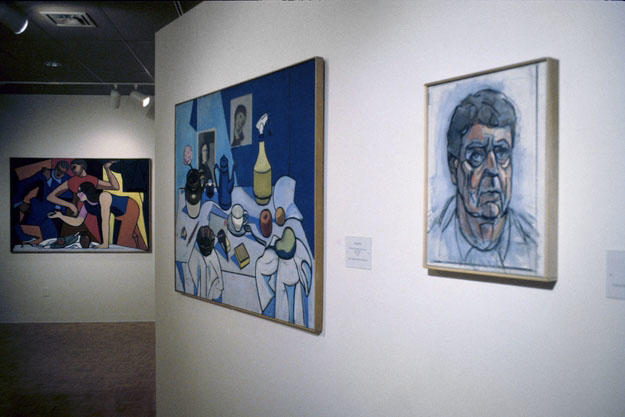 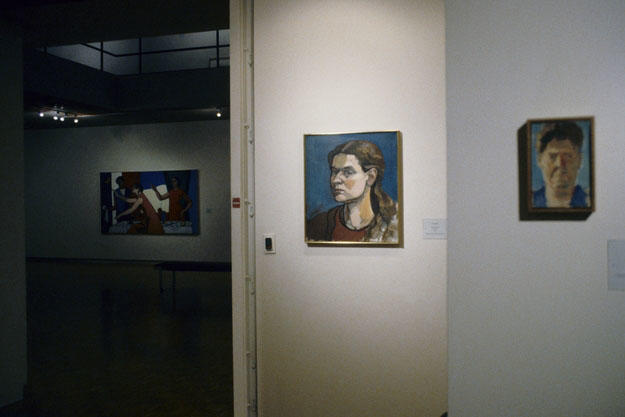 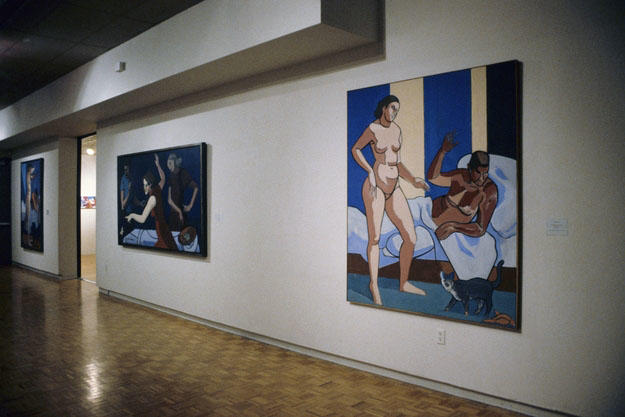 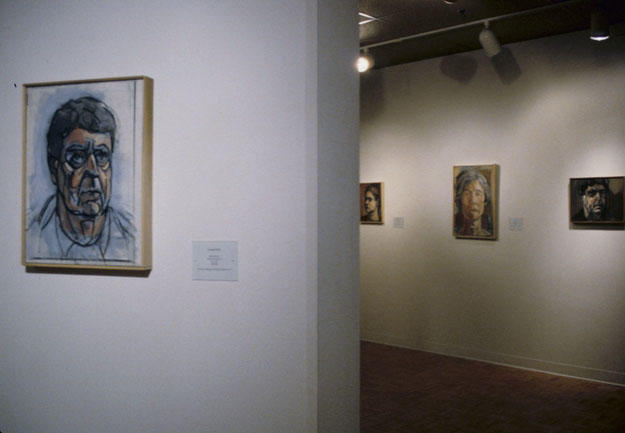 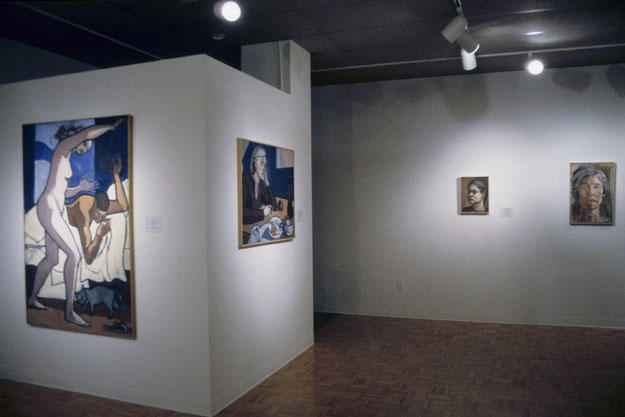