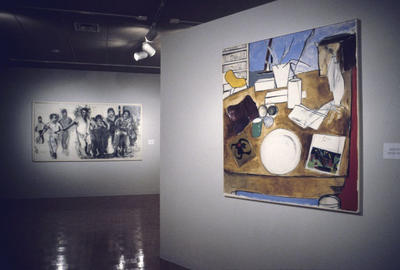 The Wright State University Art Galleries are pleased to present the exhibition Anne Tabachnick (1927-1995): A Memorial Exhibition. Paintings and drawings by this recently deceased New York painter will be featured, along with artwork from local collectors which highlight the artist's connection to the Dayton area. The exhibition will run from January 6 through February 1, 1998. On Sunday, January 11th, there will be a public lecture program at 2:30 pm followed by a reception in the Galleries at 4:00 pm. The exhibition, lecture program and reception are free and open to the public.

The exhibition, which has been touring nationally, will be expanded at Wright State to document more comprehensively the development of Tabachnick's mature style. These additional works will be drawn from the artist's estate and from Dayton area collections.

Apart from her significant contribution as a Second Generation New York School painter, Anne Tabachnick's career illustrates the difficulties encountered by women artists prior to the efforts of the women's movement. As a woman and a single mother, Tabachnick wo:r.ked against great odds at a time when, in her words, a female artist "had to convince herself that she was a genius just to find the courage to paint."

It is especially fitting that this memorial exhibition be mounted in Dayton as Tabachnick once taught at the now defunct School of the Dayton Art Institute in the 1960s. Her influence is still felt and she is fondly remembered by many of her former students.

The Galleries are presenting a public lecture program related to the exhibition, featuring two speakers. Martica Sawin, a nationally recognized art historian who has written extensively on the painters of the New York School, will present an overview of Tabachnick's career entitled II Anne Tabachnick: Glazed Windows and Transparent Planes." Pamela Houk, Experiencenter Curator of the Dayton Art Institute, will speak about Tabachnick's time in Dayton. These lectures will be held in room M252 in the Creative Arts Center at 2.:30 pm on Sunday, January 11 and a reception will follow immediately afterward in the University Art Galleries. 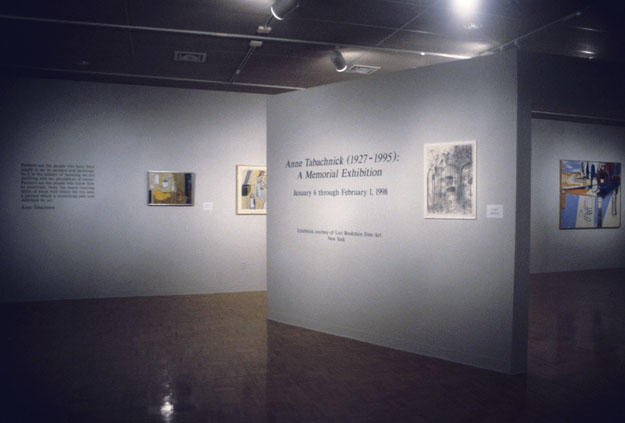 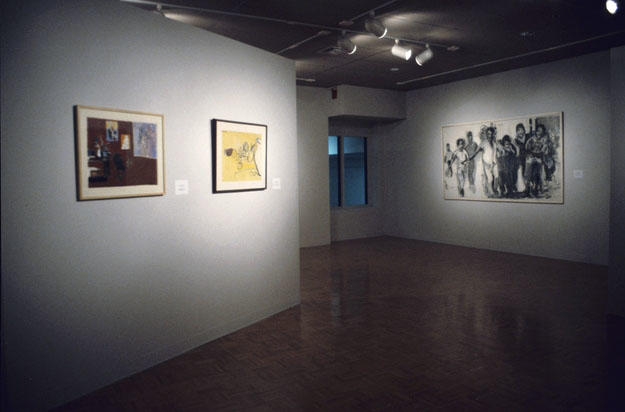 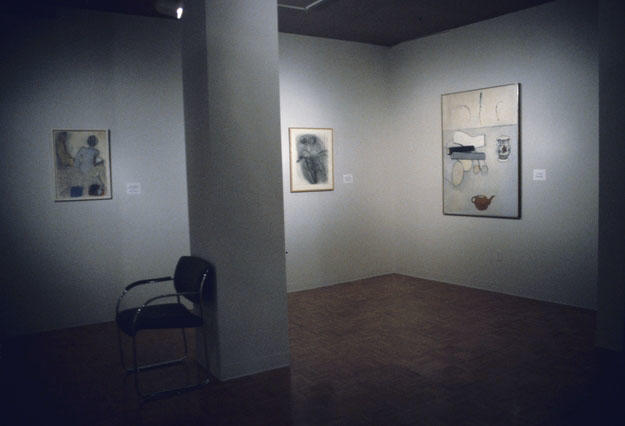 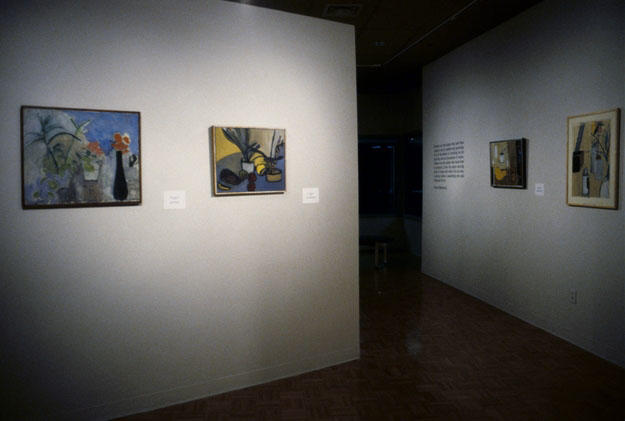 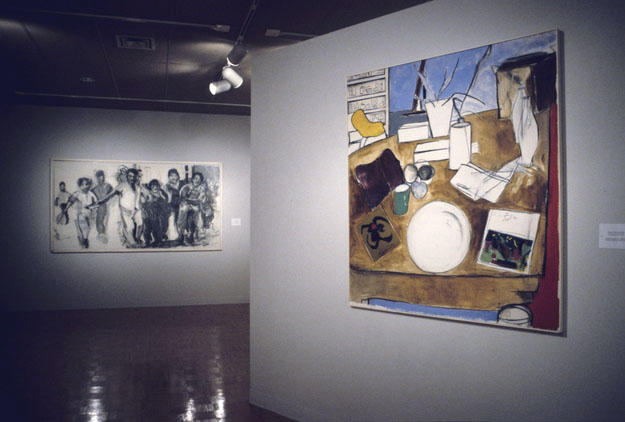 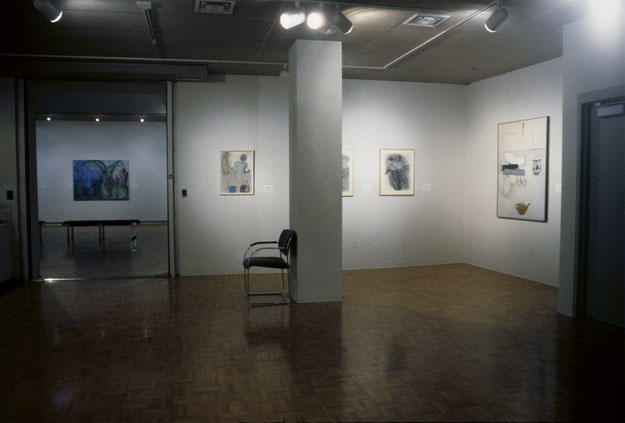 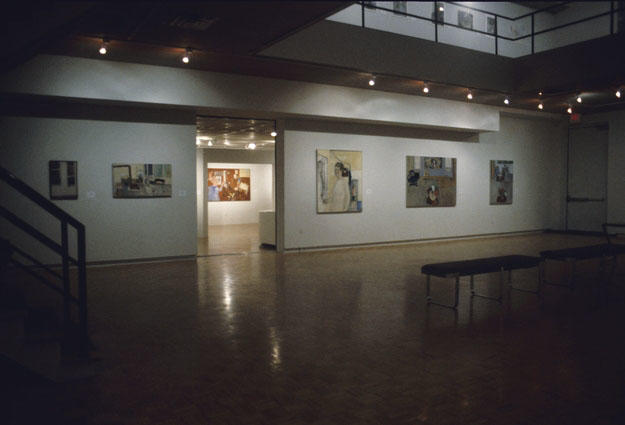 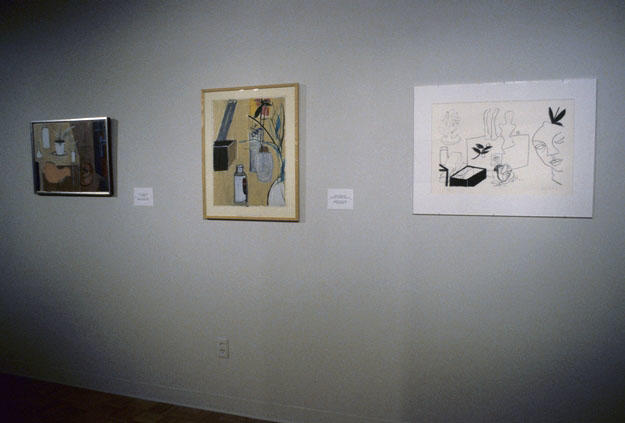 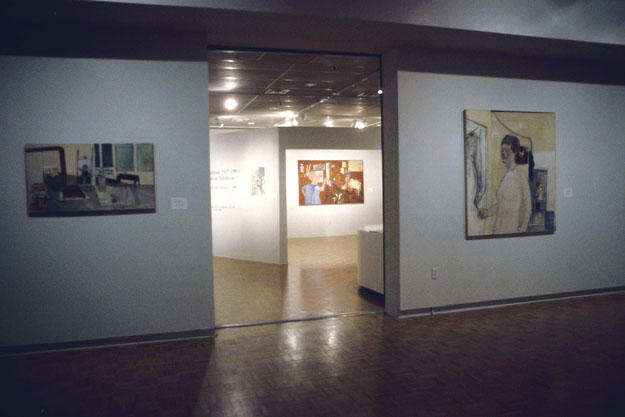 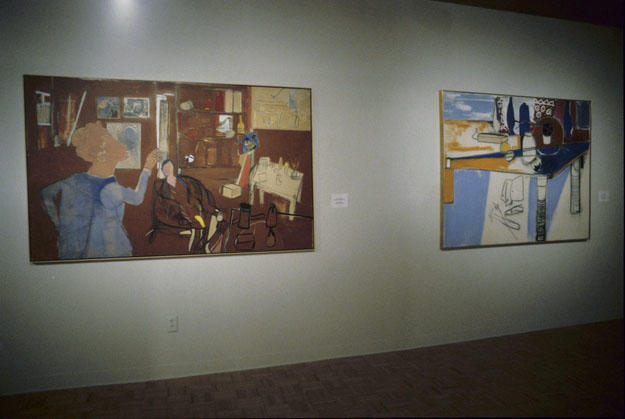 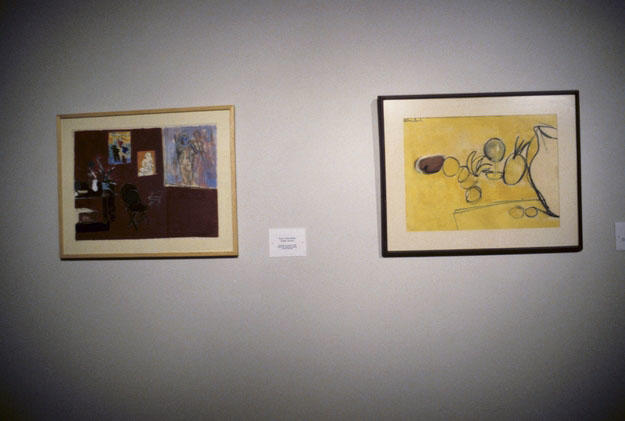 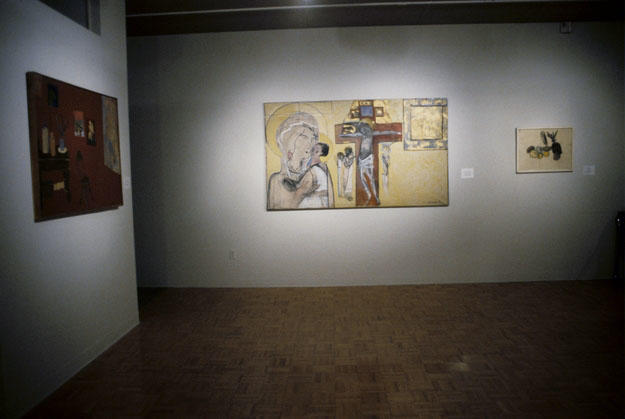 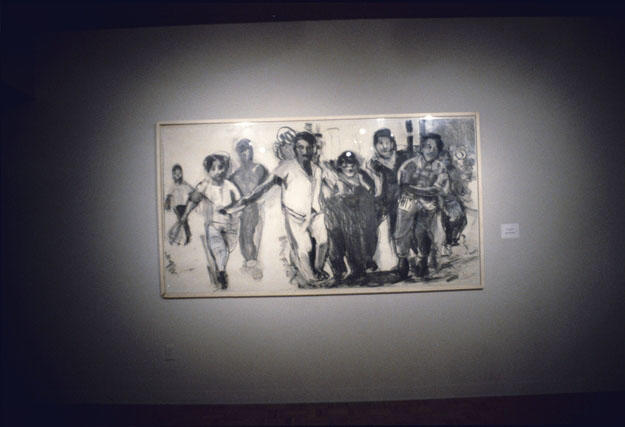 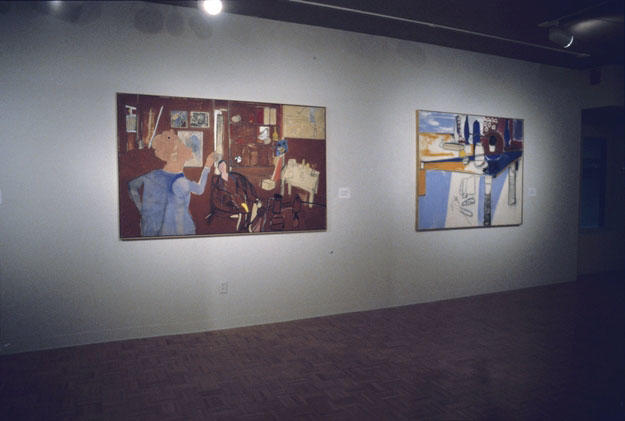 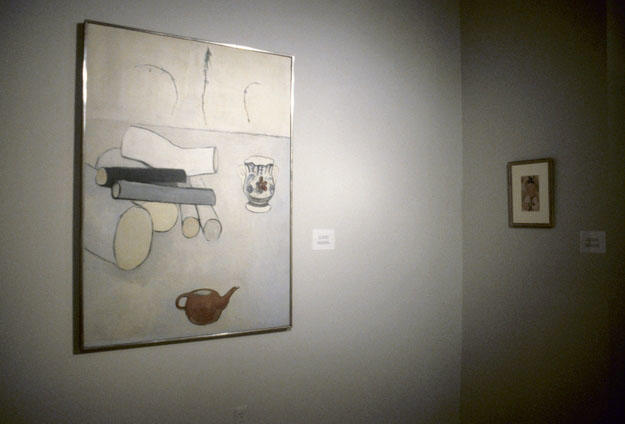 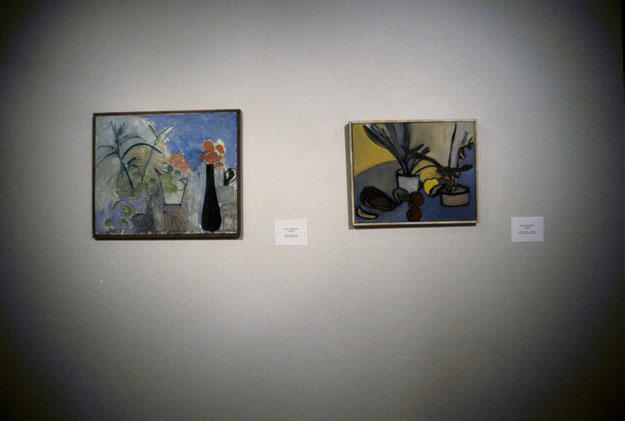 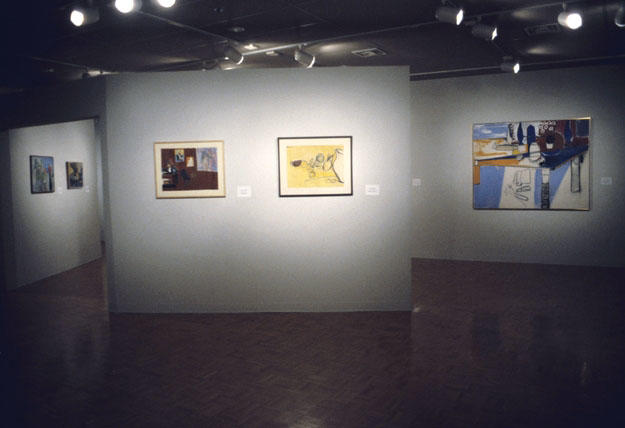 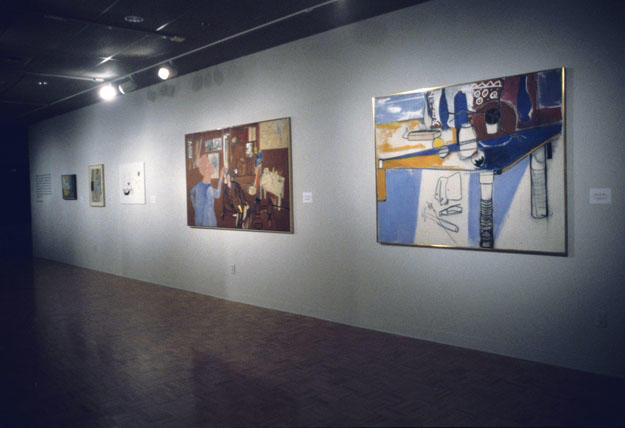