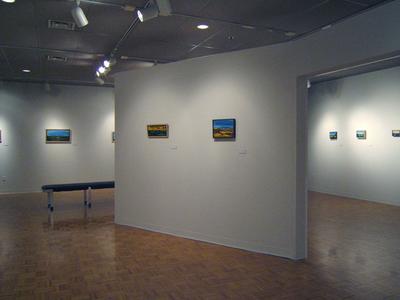 A series of small-scale oil landscapes by prominent New York artist Albert Kresch will be on view at the Wright State University Art Galleries from Nov 5 through Jan 7.

Gallery Coordinator Tess Cortes said the 22 pieces in the exhibit have been described as "jewel-like small works with an intensely strong chromatic color and freshness of touch." She said it has never been easy to see Kresch's paintings because they have been unavailable to the general public. He has only begun exhibiting his works publicly in the last six years. Writing in a review of a recent exhibition, Hilton Kramer said that "a small dazzling" landscape by Kresch "will make you eager to see more."

The New York painter first studied with Hans Hofmann in the early 40's. From 1945-1950 he was an early member of the first artists cooperative in New York City, the Jane Street Gallery, along with Nell Blaine, Judith Rothschild and Hyde Solomon. He was closely involved with the circle of artists in New York City who moved from the advanced abstraction of Hofmann, Mondrian, and Helion into paintings influenced by both European Modernism and New York studio school artists. 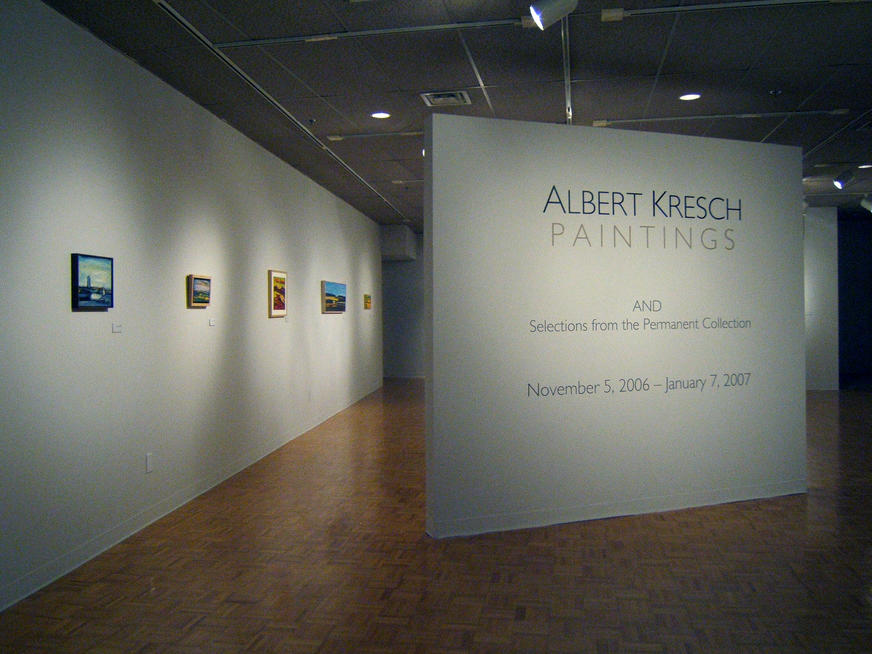 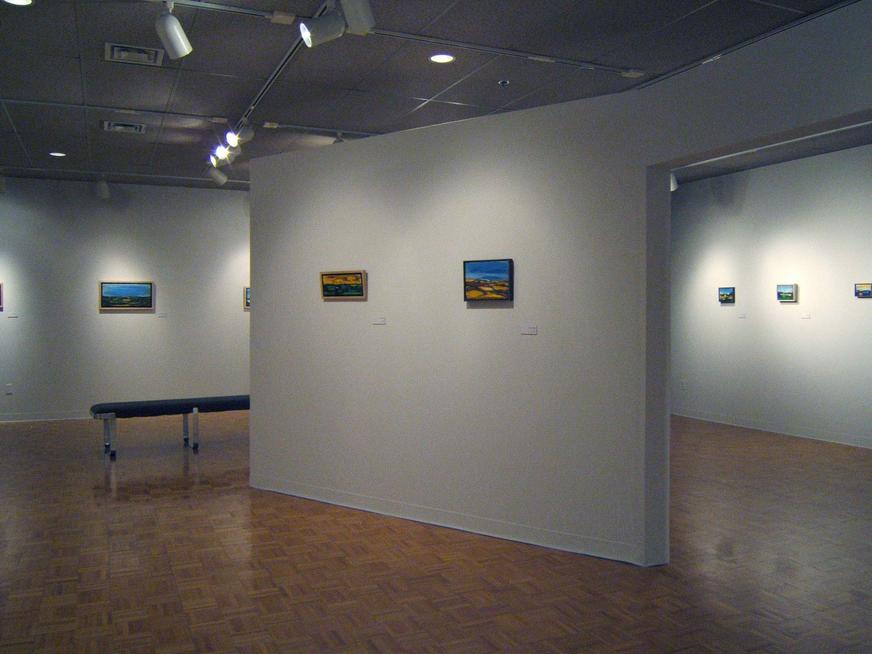 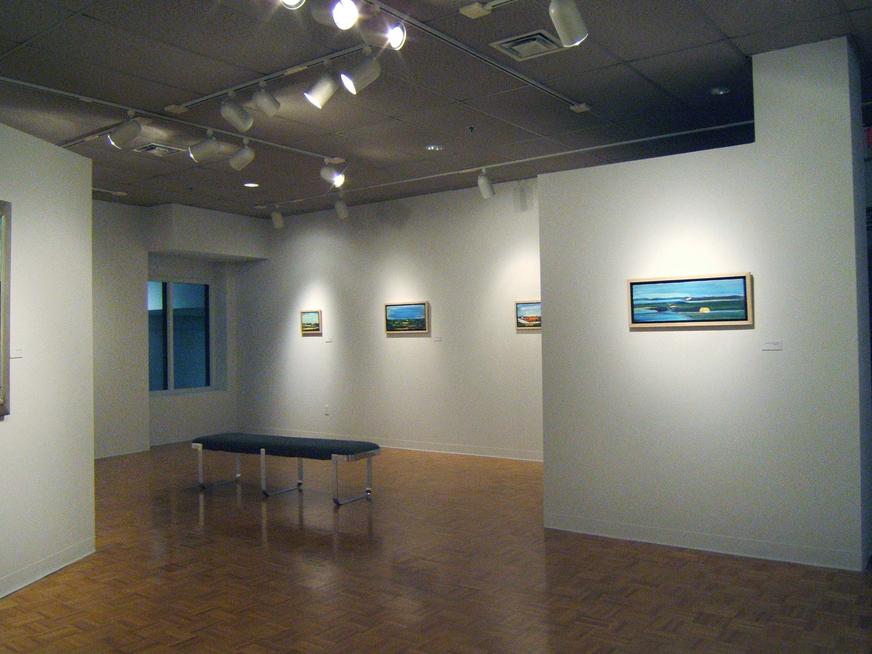 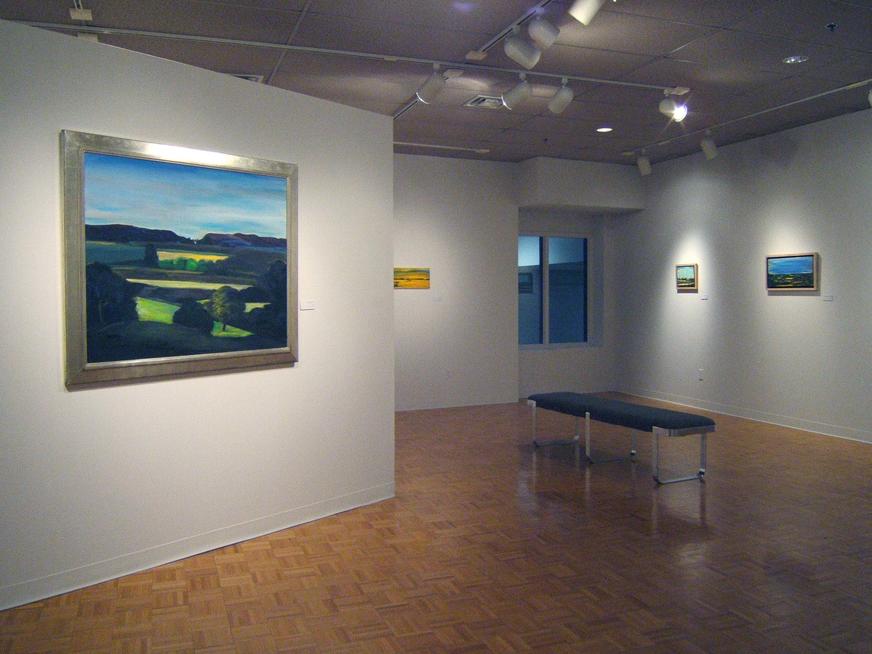 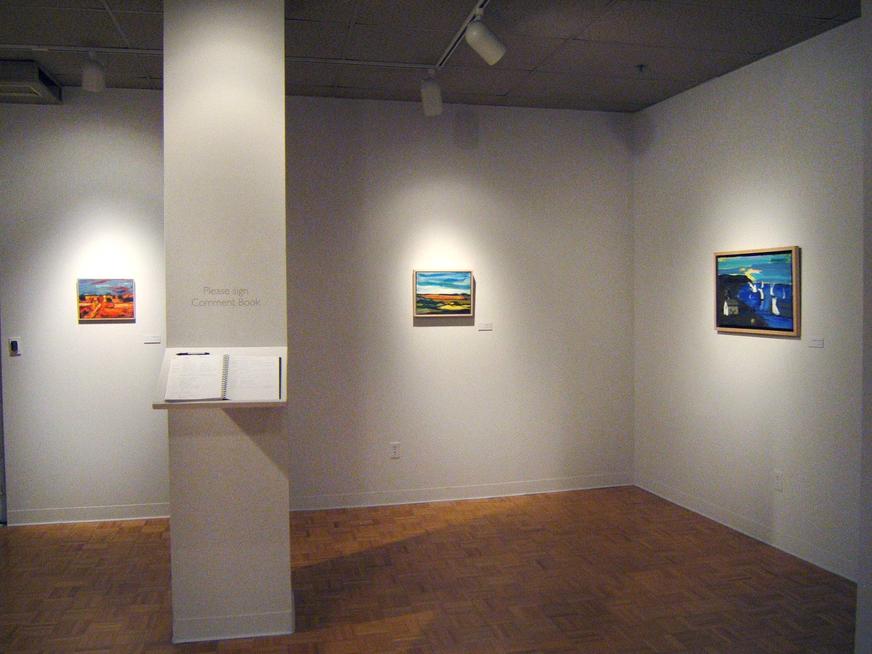