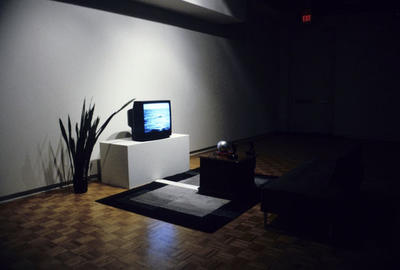 VIDEO 2000 celebrates the role of video technology and its use as an artistic medium in the latter part of the twentieth century. It focuses on video as a tool for creative expression through install~tions by nationally and internationally known artists, including artists working in Ohio. Participating artists will explore the interactive and sculptural possibilities of video, its uses in performance art and its ability to make effective social commentary. In addition, the exhibit will show how new digital technology is being incorporated into video.

VIDEO 2000 features video installations to be assembled in the Wright State University Art Galleries by five artists. Two of the artists, Nam June Paik and Douglas Davis, are internationally recognized figures in the field of video art. The remaining artists, Diane Teramana, Benjamin Britton and Kok Yong, are residents of Ohio and have been well recognized within the region. Diane Teramana and Kok Young have been recipients of the Ohio, Arts Council Fehowship Awards and Benjamin Britton has received numerous grants for personal project. The combination of artists with international notice and artists with more regional recognition is intended to lend a universal appeal to the project while providing valuable exposure to the Ohioans.

This exhibition has unique 'importance to the Wright State University Art Galleries program. VIDEO 2000 presents an opportunity to highlight a medium of growing significance that is not a usual feature in the Galleries offerings. While the Galleries have been a leader in providing ,digital touch-screen technology and designing CD-ROM catalogs to enhance the viewer's experience, they have not presented an exhibit of exclusively technological media in some time. In addition, an exhibit of this stature will have great impact on the Miami Valley area. It is rare that the Dayton community can see works by such highly recognized names, and it will be important to present Ohio artists whose careers are on the rise. The exhibit will also generate interest among individuals with technological interests, who have generally not been regular attendees of arts programs. 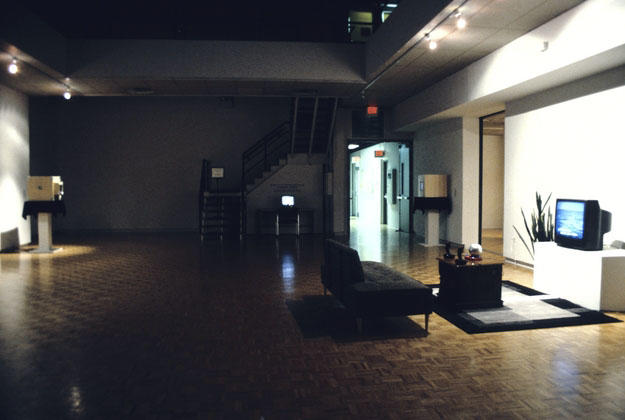 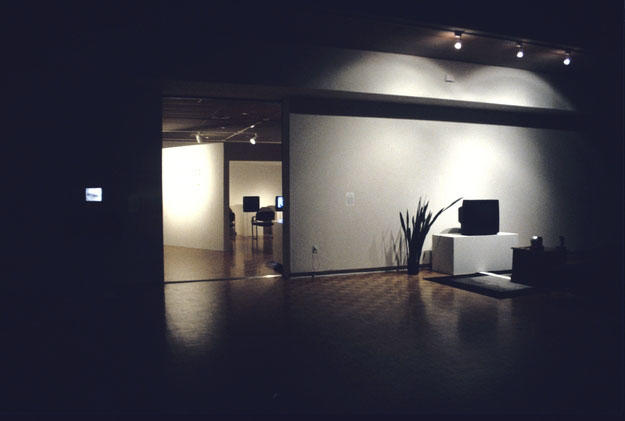 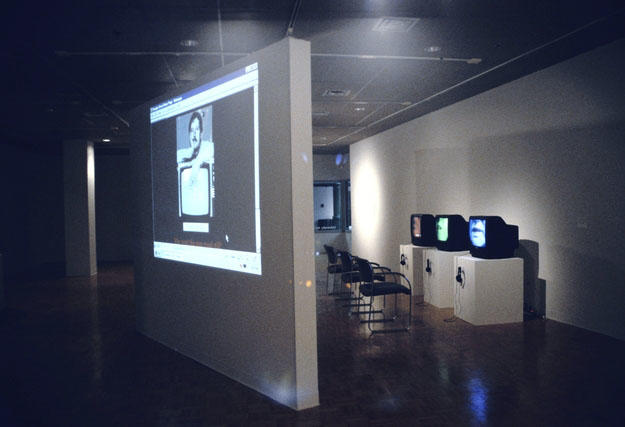 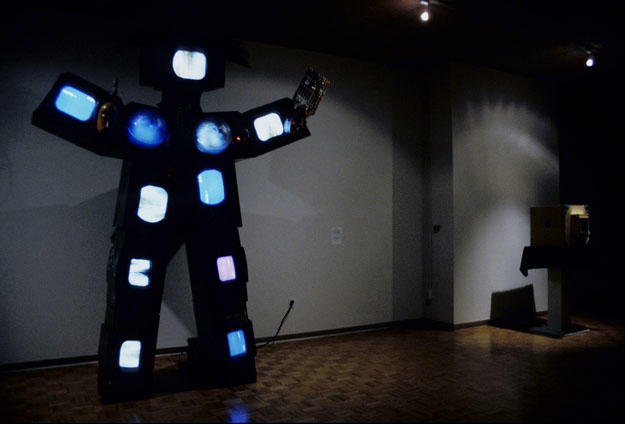 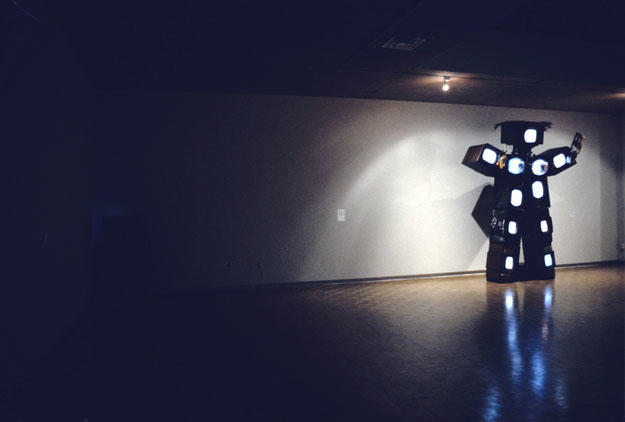 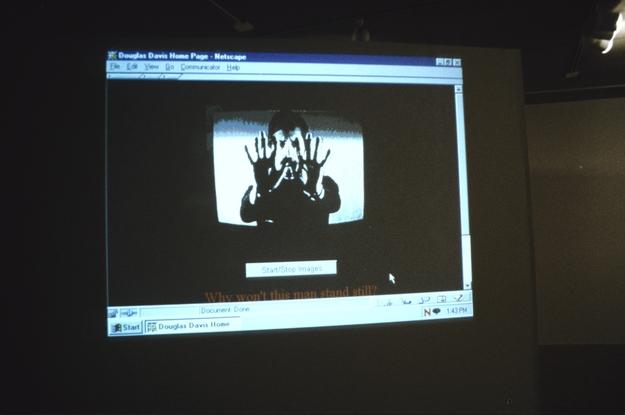 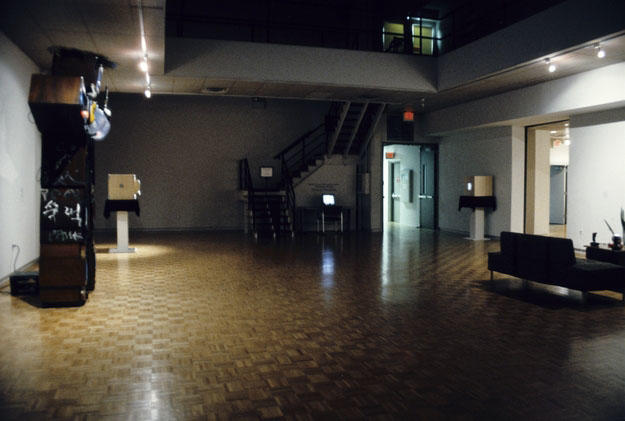 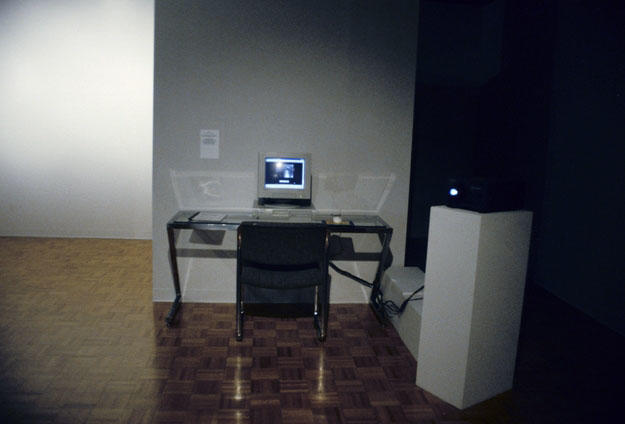 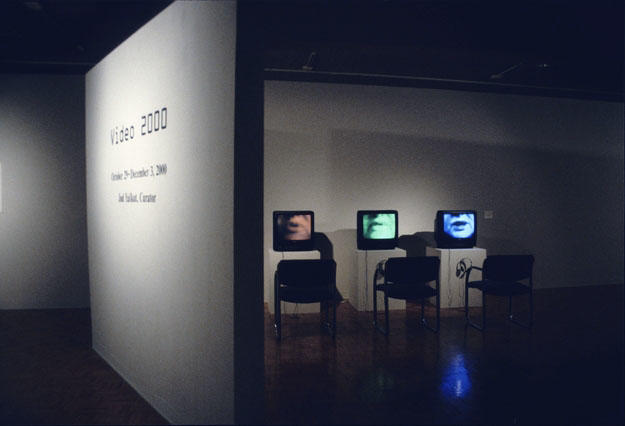 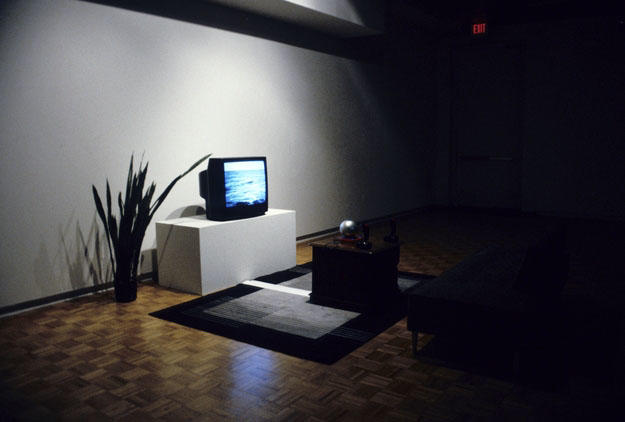 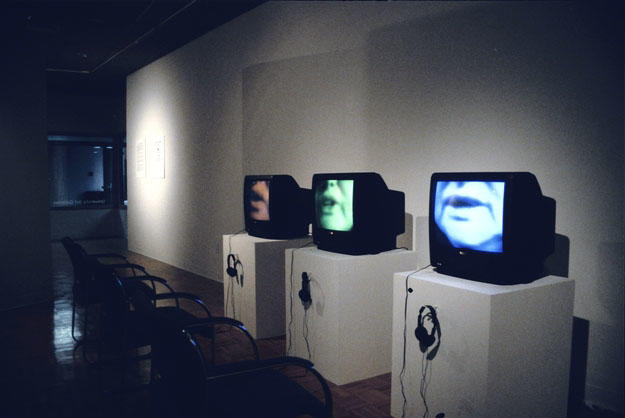