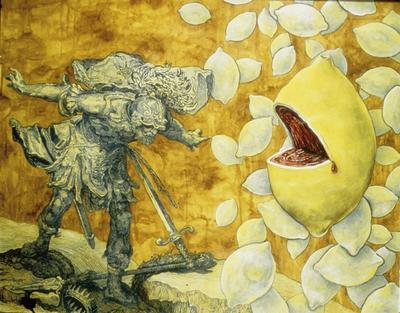 The Wright State University Art Calleries are pleased to present The Patrimony Corrupted featuring the artwork of six male artists concerning the reconsideration of the role of men, from January 5th through 31st, 1999. There will be a reception in the University Art Galleries on Sunday, January 10th from 4 to 5:30 pm. The exhibition and reception are free and open to the public.

As Craig Martin, the University Galleries Coordinator and exhibition curator, states in the exhibition catalogue, "The patrimony has been corrupted. That assumed legacy, which provided men with marble corridors and statues dedicated to themselves, privileged seats of power and even the best seats at the dinner table, has been ruined."

"An exhibition such as this one would only work if male artists could be found who would take it seriously and not treat it as an opportunity to "one-up" women artists or exact a sardonic payback for all of the attention being paid to the rising voices of women. It necessitated finding men who were honestly addressing or able to address gender in their work.'' 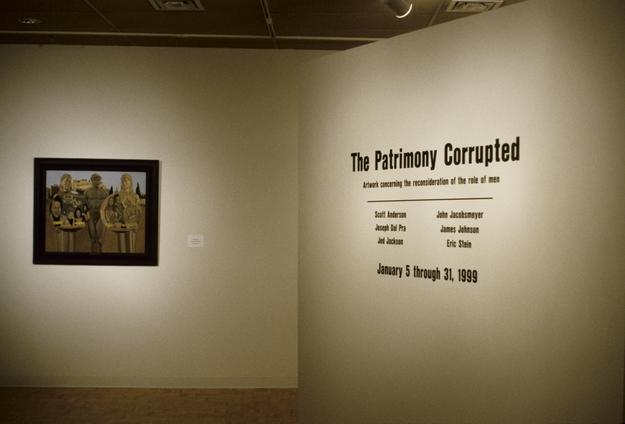 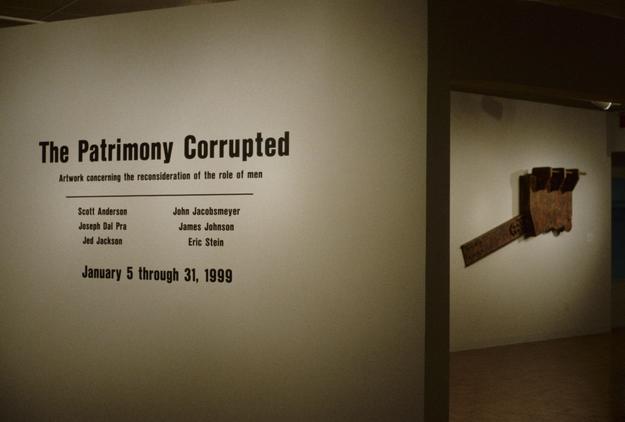 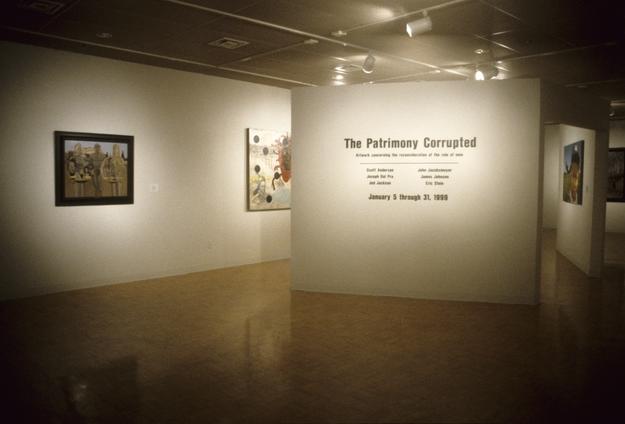 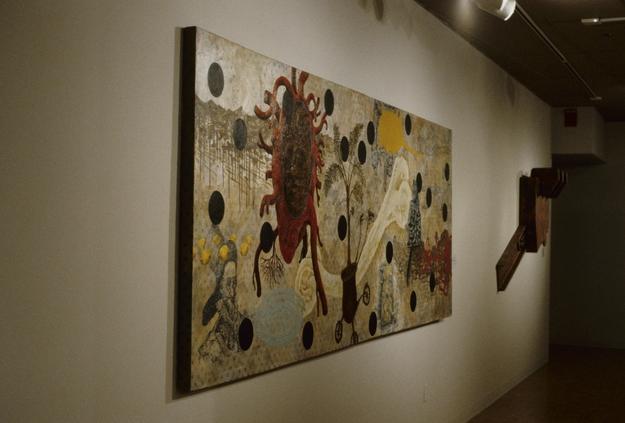 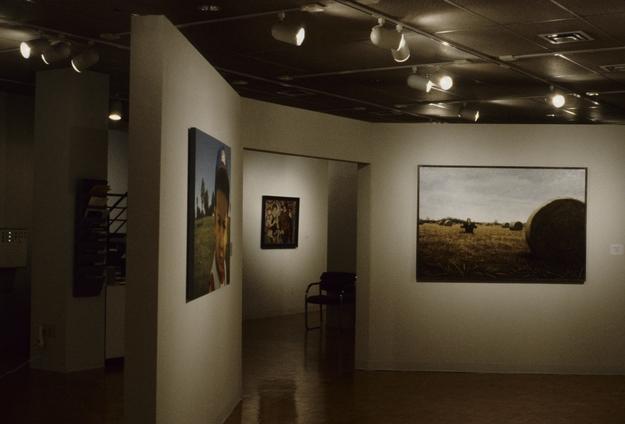 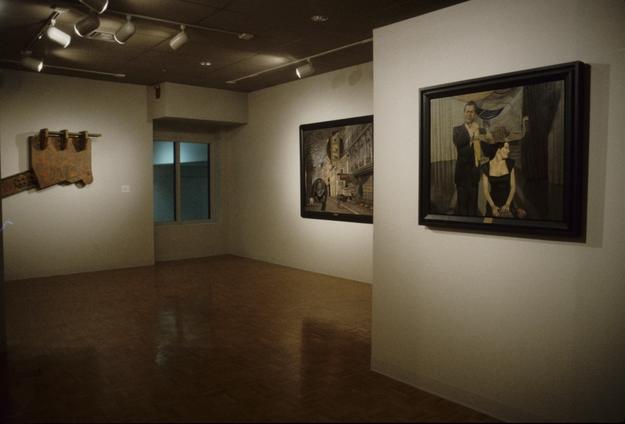 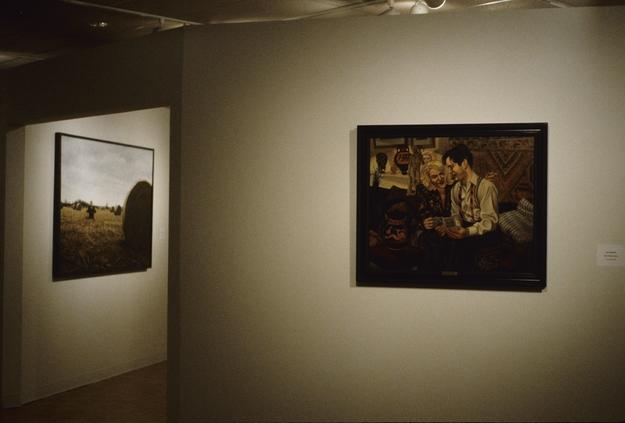 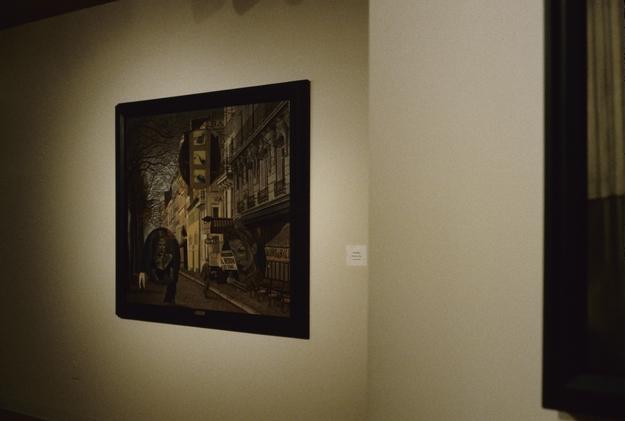 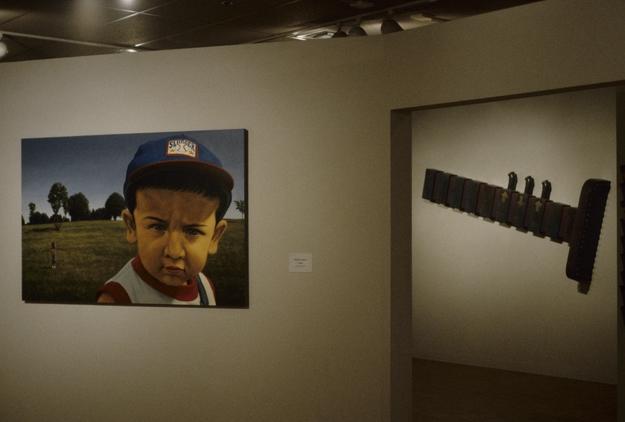 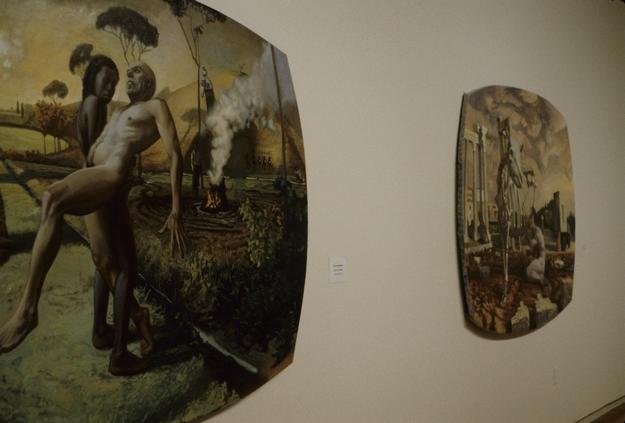 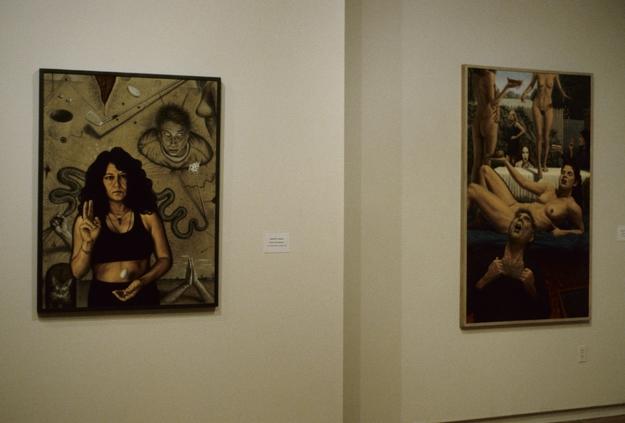 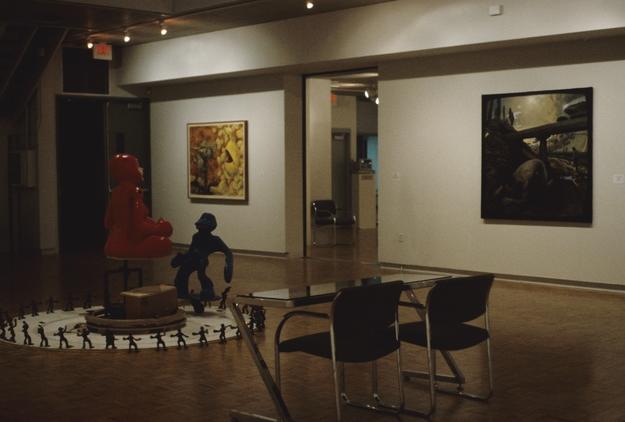 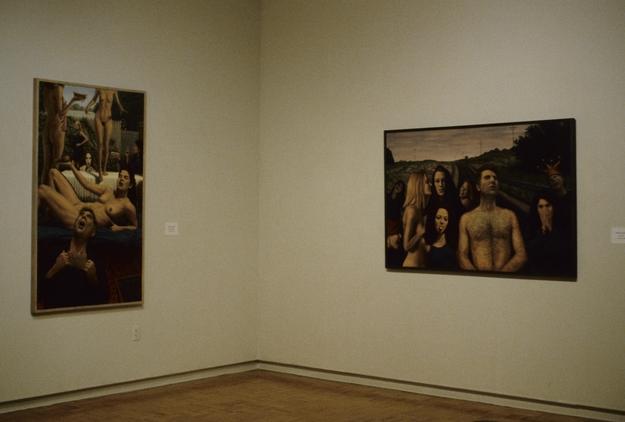 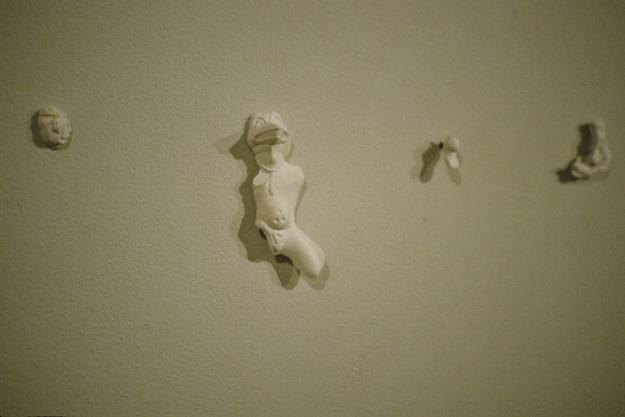 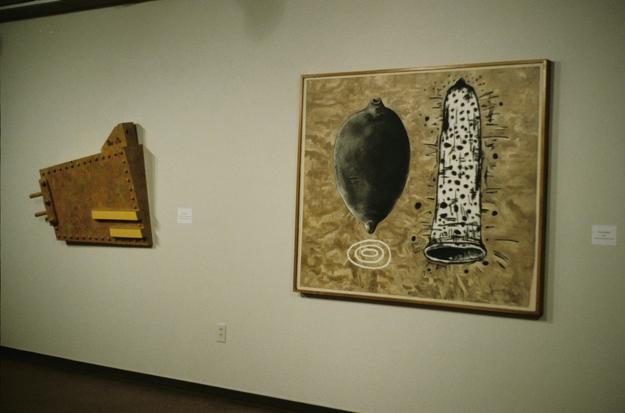 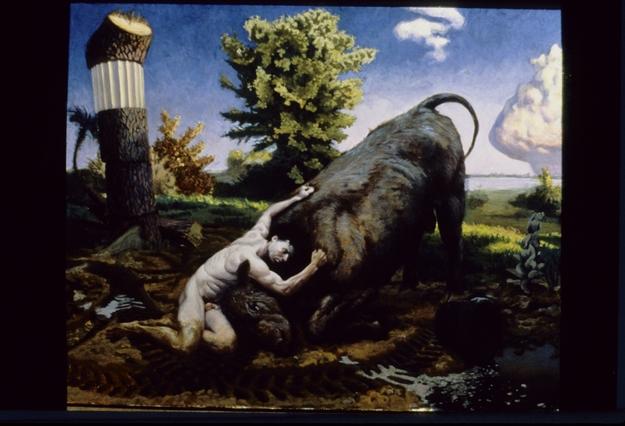 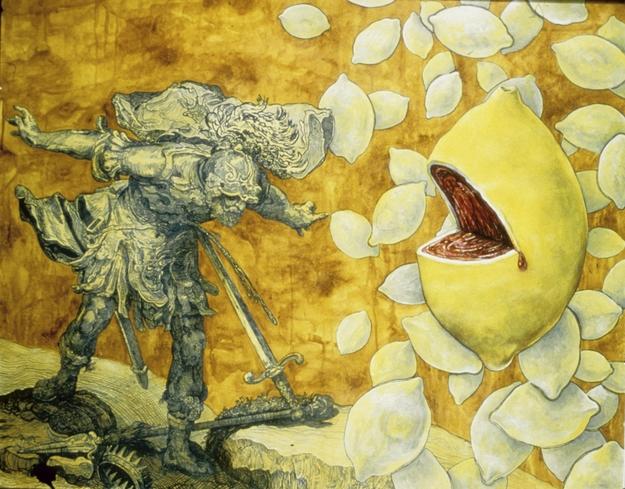 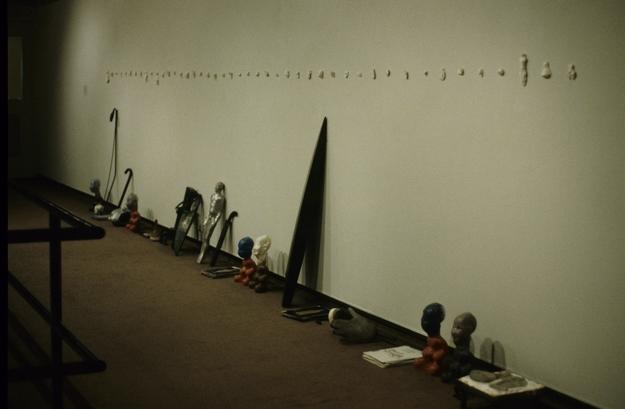 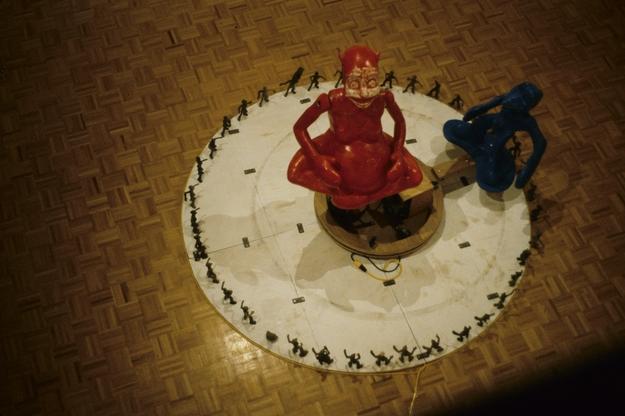